Soft and fluffy Brown Butter Cinnamon Sugar Donuts bake up in just 10 minutes! Perfect for a special morning at home and so good with a cup of coffee! These baked donuts are delicious for breakfast or as an afternoon snack. 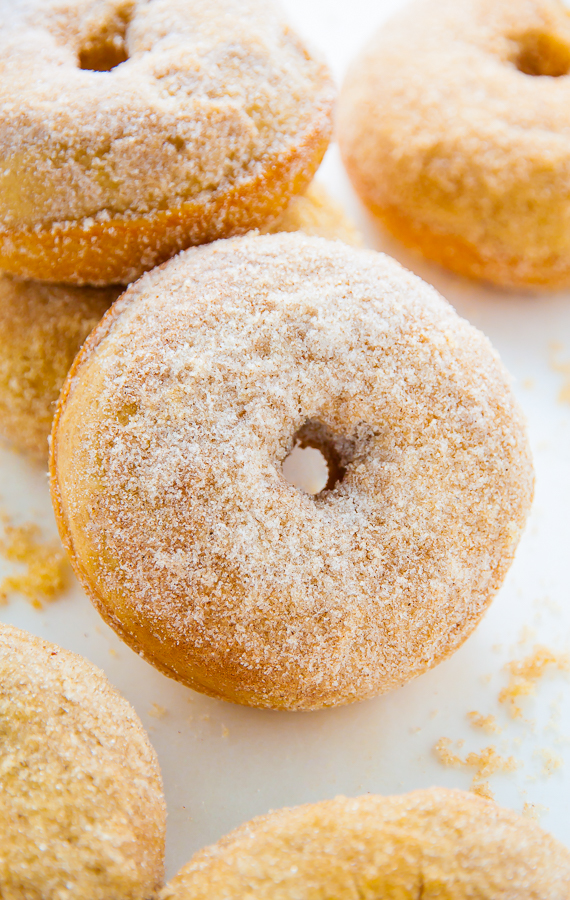 Happy Saturday! Tell me, how’s your weekend so far?

After an amazing 6 days in California, soaking up some sun, eating and drinking my heart out, and reconnecting with two of my very best friends, I’m finally home sweet home. Feeling rested, rejuvenated, and ready to work. In fact, I have a pie in the oven and cookie dough chilling in the fridge as I type. My house smells like caramelized peaches (the pie) and toasted marshmallows (the cookies) and I’m so excited to see how each recipe turns out! Finger crossed. Also, can I just say how grateful I am to have a job I actually missed on vacation?!? Like, missed SO much. What a feeling! Thank you for that. You totally make this crazy dream job of mine possible. Lots of thank you cookies and cakes and pies coming SOON.

But first: Donuts!!! I made these Brown Butter Cinnamon Sugar Donuts a few weeks ago and have been dyyyyying to share them with you. Why? Well, let’s see…

These donuts are MEGA simple, made with brown butter, coated in cinnamon sugar, super fluffy, and ready in 20 minutes! What’s not to love? 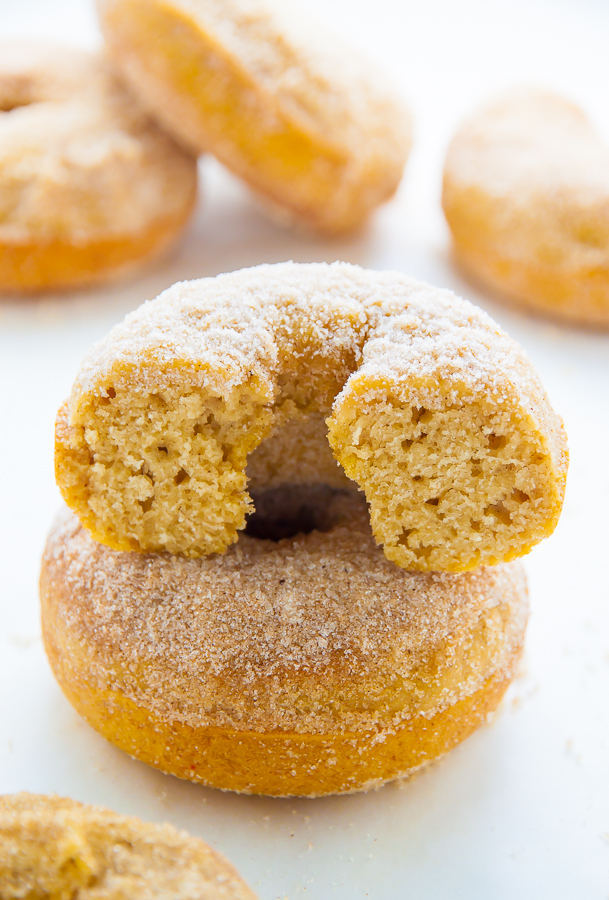 Tips and Tricks for Recipe Success 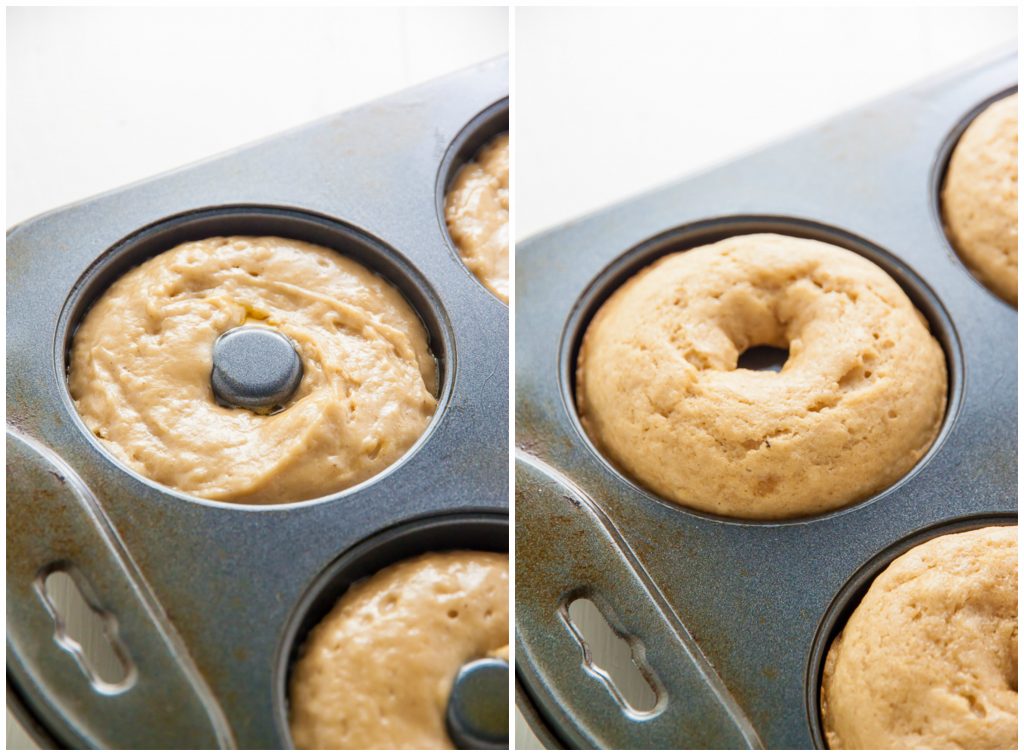 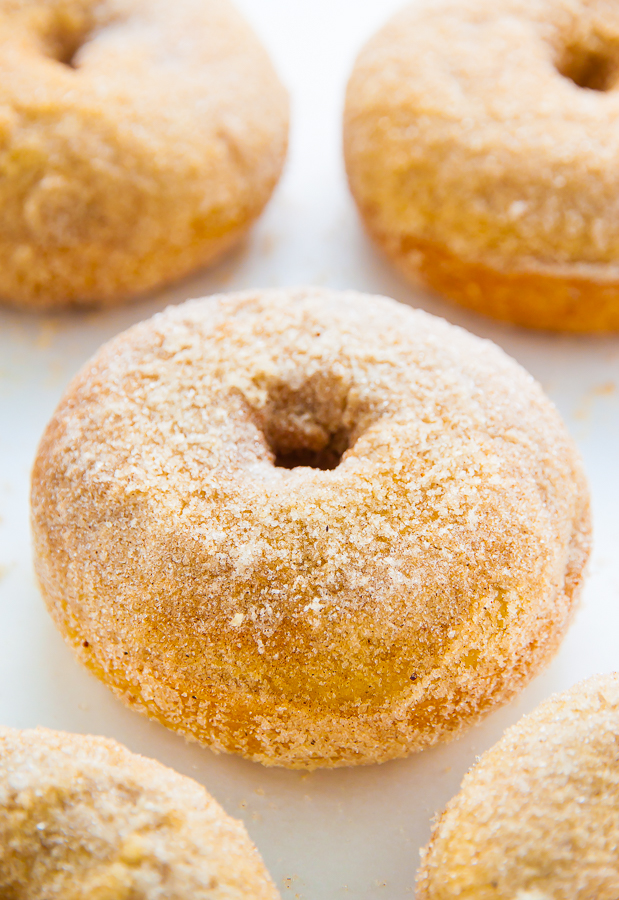 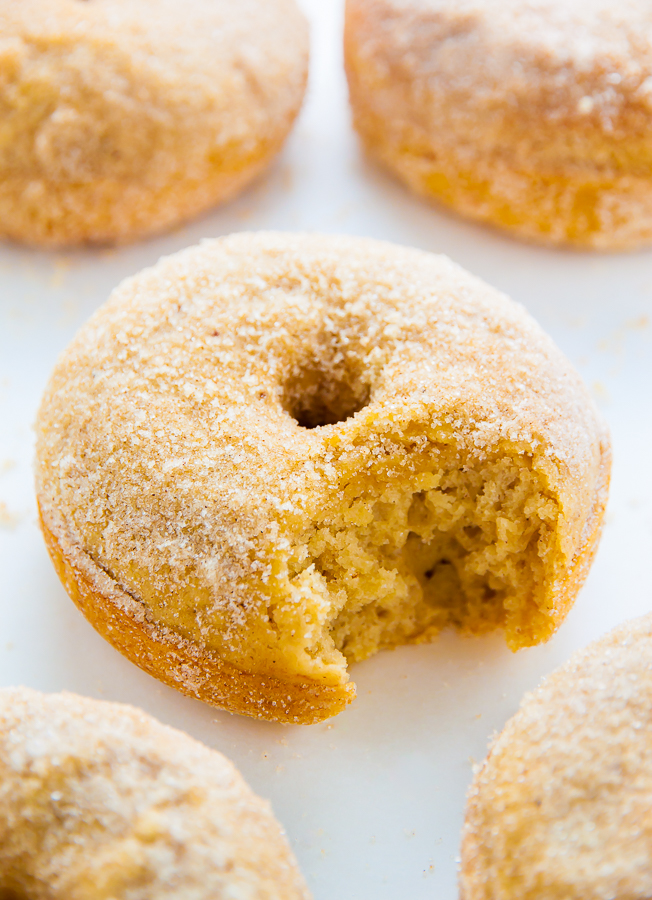 I should also note the batter is quite thick, so it can be spooned into the pan, or you can pour it into a ziplock baggie, snip of the end, and pipe it into the molds. Up to you! I find piping it a lot easier and do it that way 99.9% of the time.

If you try this recipe, let me know what you think! Leave a comment below, and don’t forget to snap a pic and tag it #bakerbynature on instagram! Seeing your creations makes my day ♥ 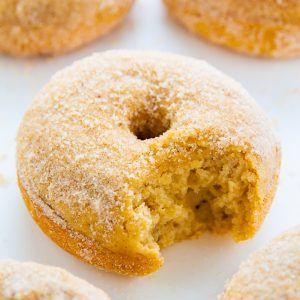 Donuts are best eaten the day they're made.
Tried it and loved it?Snap a picture and share it with me on Instagram @Bakerbynature and by using the hashtag #BakerByNature
Share37
Pin7K
Tweet
7K Shares 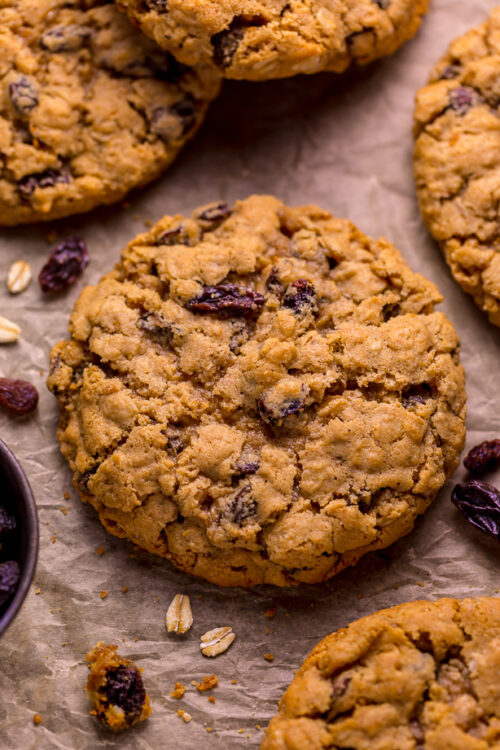 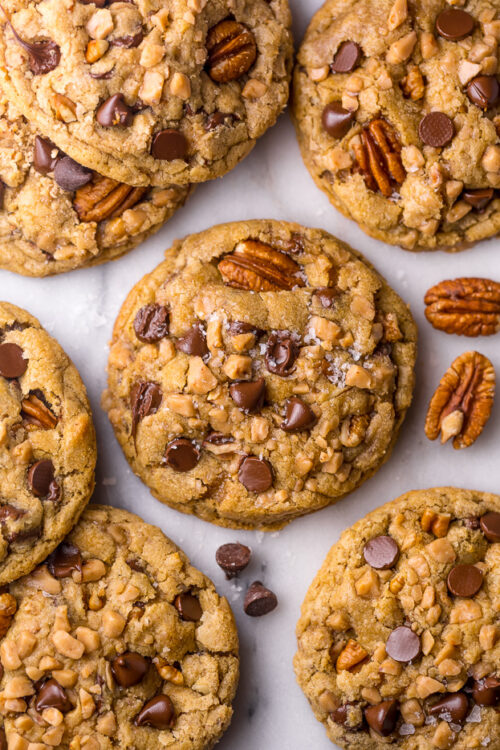 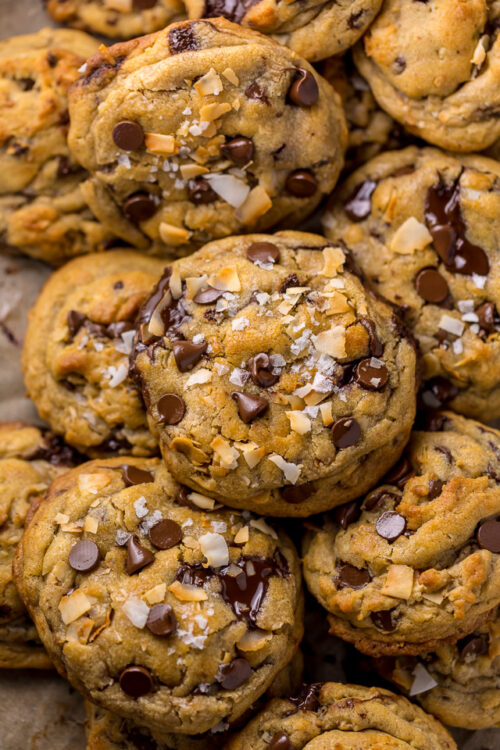