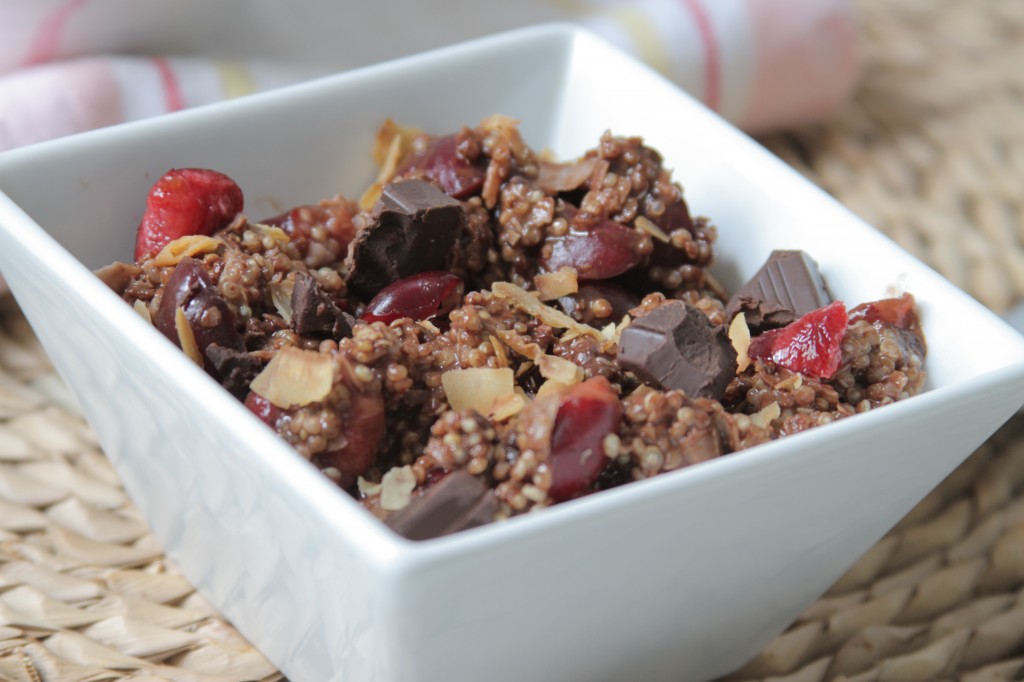 I finally did it! I made breakfast… with quinoa. Now, don’t get all goofy eyed on me over this – It was a major success! And the weird level is pretty low; it’s basically like a crunchier oatmeal.

Would it be weird?! Would it be awesome?! Would I ever stop eating scones from the freezer and just try it already?!

With a little beach here, a little out-of-towning there (and a whole lot of eating out – my kitchen is so… clean ) it easily slipped to the back of my brain and got filed under “don’t forget to make before summer ends and you slip straight into a pie making frenzy (yes, that time is almost here!)”.

I imagined cherries as the fresh focal point in my breakfast quinoa adventure, and with summer slowly sizzling out, I knew I had to get it in gear and make this now. So I did just that.

And it was amazing.

Dark chocolate, coconut, and fresh chopped cherries turn quinoa into a breakfast do. I boiled the quinoa down with coconut milk and added a touch of cinnamon at the end – creamy, rich, and a great fill-in for oats. Dark chocolate, coconut flakes, and fresh cherries made this decadent and dreamy in breakfast-ville. After this success, I’ll definitely be thinking up more flavor ideas for breakfast quinoa…

1 cup fresh cherries (or any other fruit you fancy), roughly chopped

In a medium saucepan bring quinoa and coconut milk to boil; reduce heat to low and cover until cooked (about 12 minutes). Once quinoa is cooked, stir in honey, coconut, and cinnamon. Cool for about 5 minutes then stir in cherries and chocolate (the chocolate will slightly melt into the quinoa, it’s ok – add more chunks at the end if you’re feeling extra decadent) 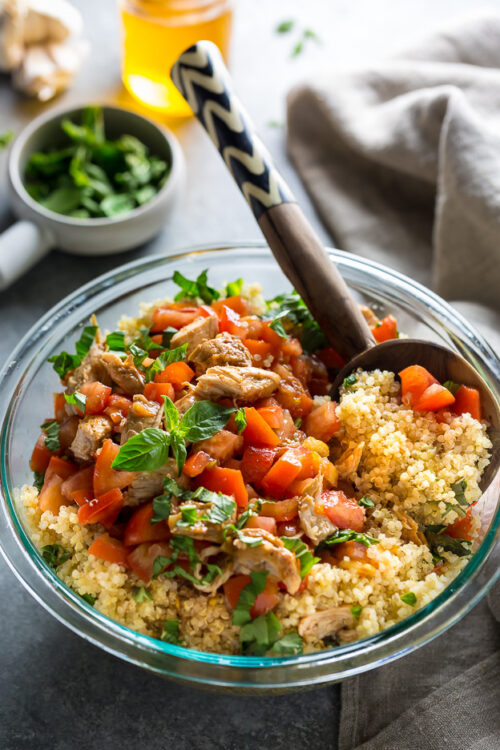 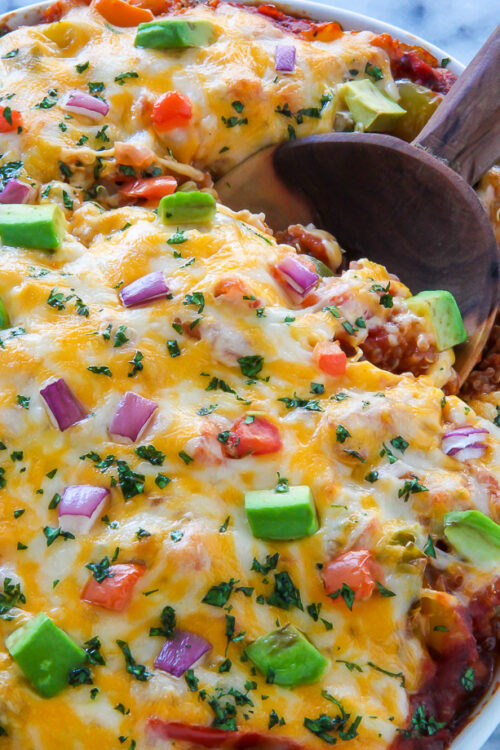 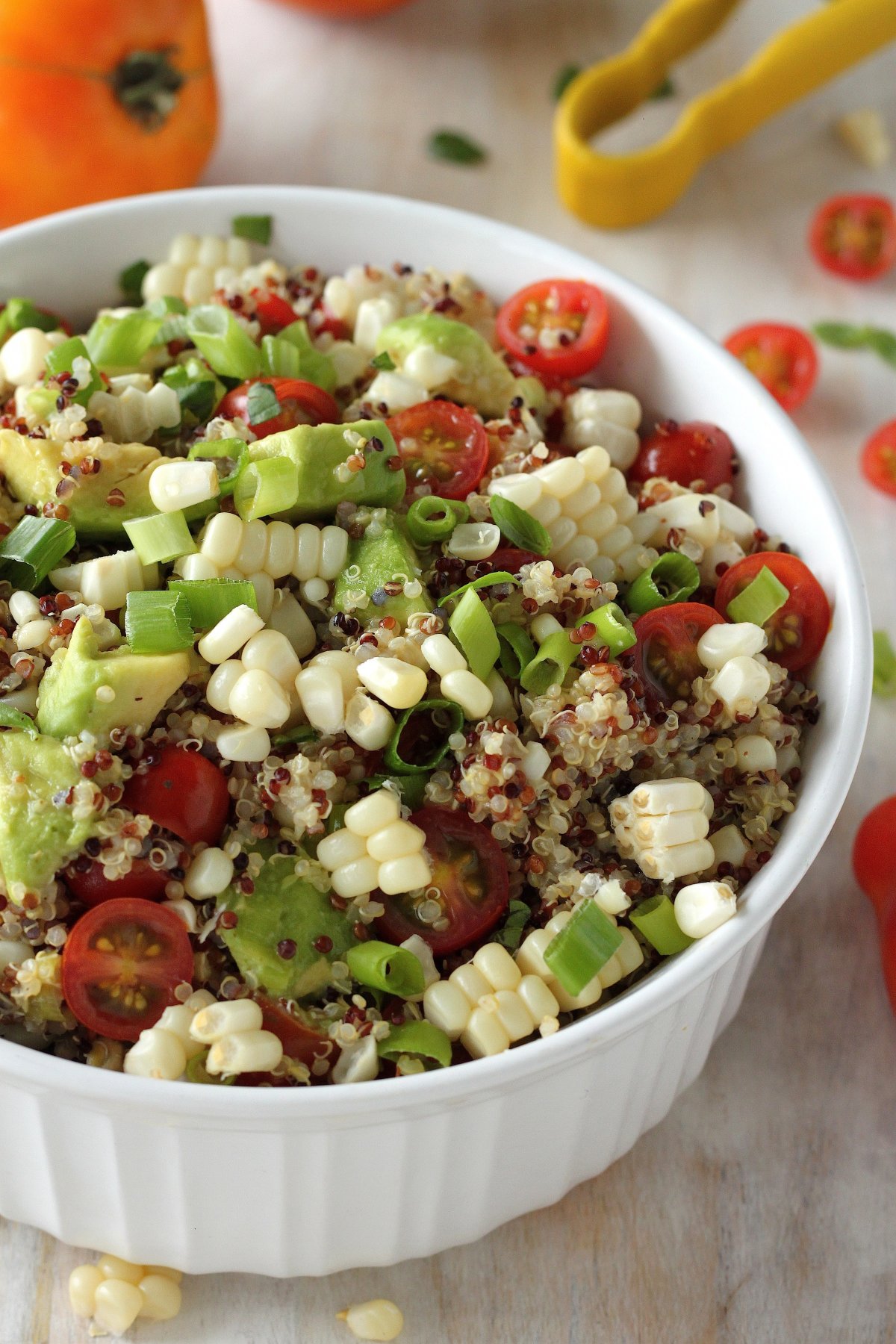 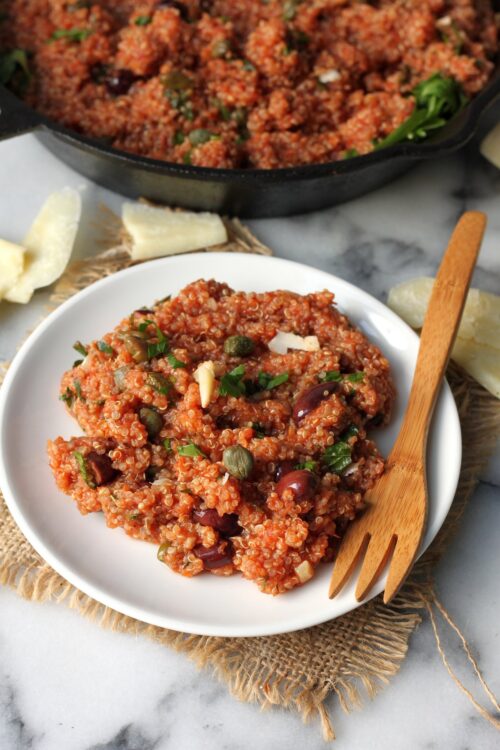 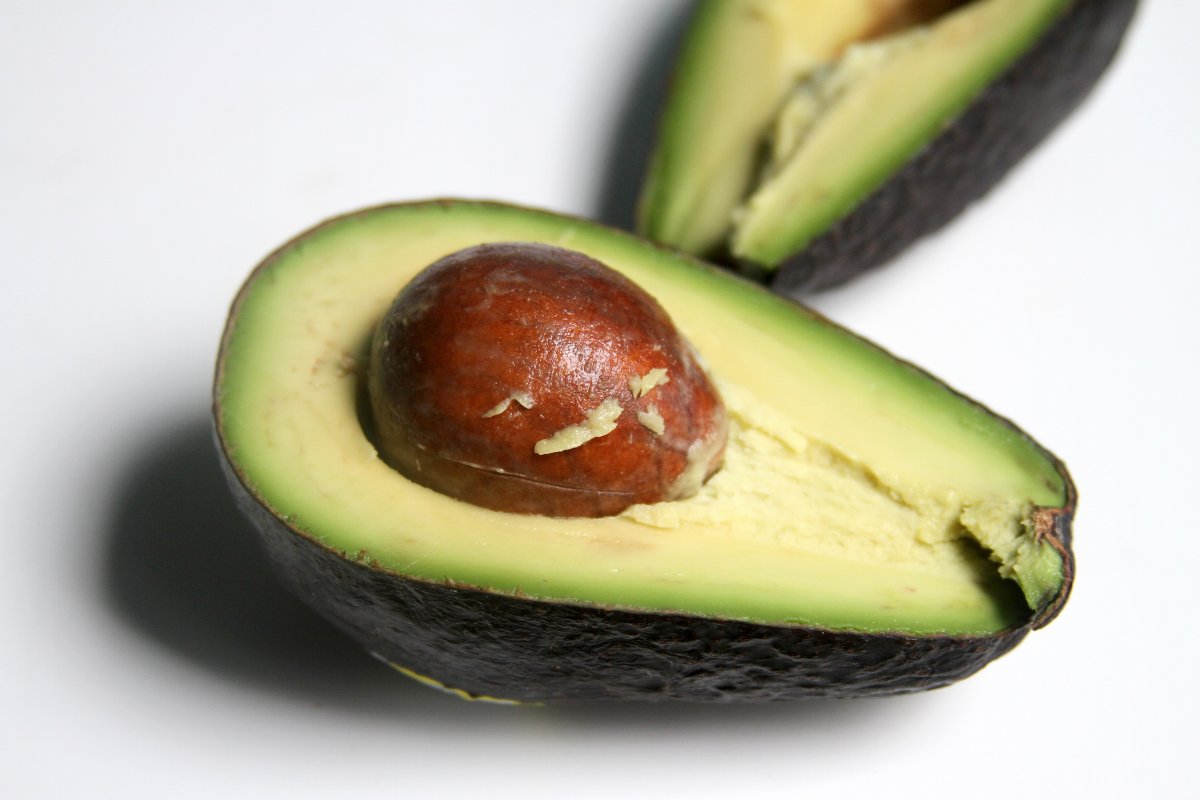