Loaded with blackberries, creamy yogurt, honey, and just a touch of cinnamon, this healthy, delicious smoothie tastes just like blackberry cobbler. One of my favorite smoothies ever! And perfect for when you have a ton of blackberries on hand!

So here’s the deal, my friends: Frozen blackberries + Banana (frozen as well) + Thick and creamy vanilla Greek yogurt + Honey + Cinnamon —> swirled, pulsed, and whipped into total smoothie submission. The best part? This smoothie – ahem, this healthy smoothie – taste just like blackberry cobbler! A blackberry cobbler smoothie! Am I your girl or whaaaat?

Now, I’ve said this before and I’ll say it again: I take my smoothies very seriously. When I want a smoothie (which is often) I want a SMOOTHIE. With texture, depth, and flavor. I also prefer it to be healthy and taste like dessert. I ask for a lot, I know. But hey – who says we can’t have it all!?! 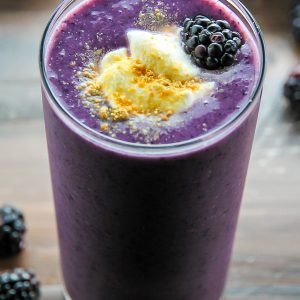 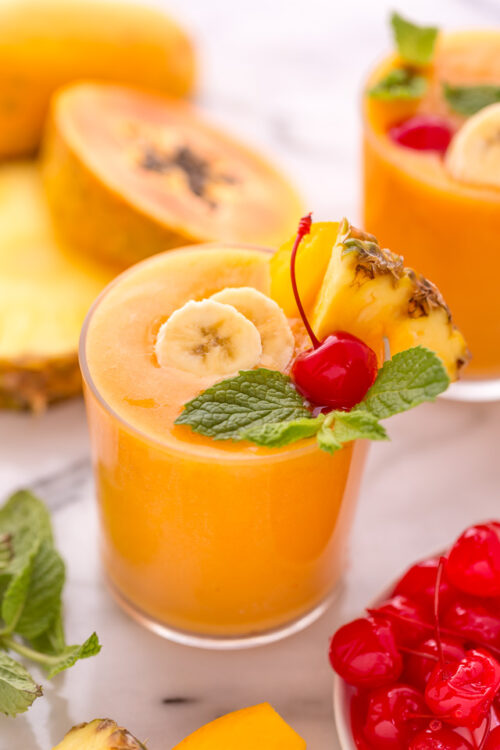 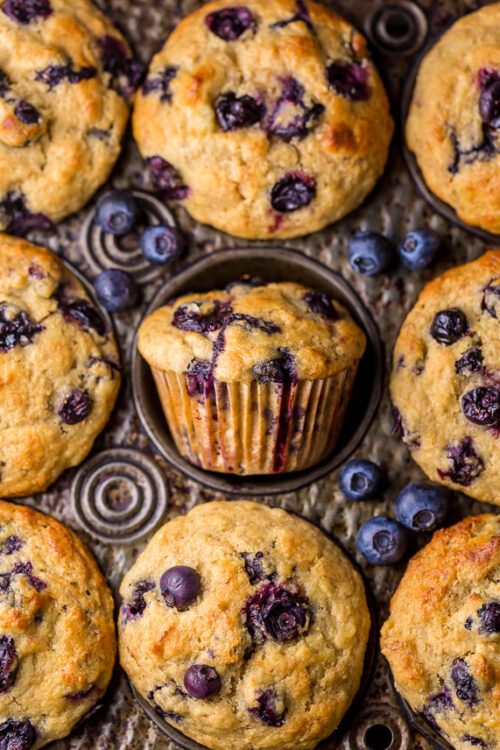 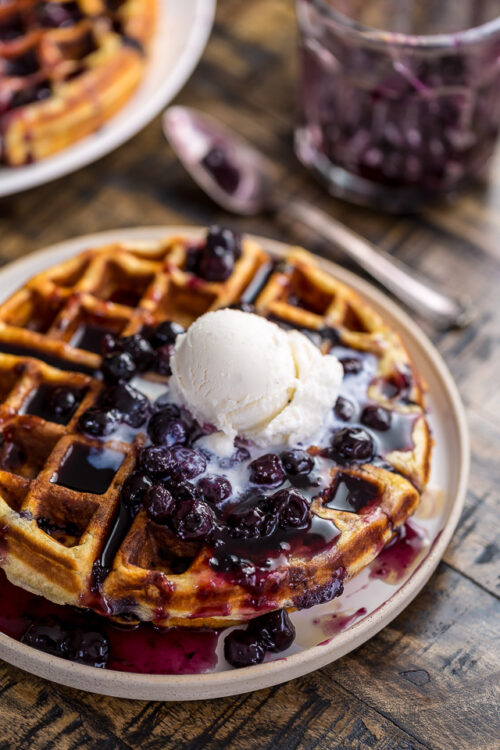 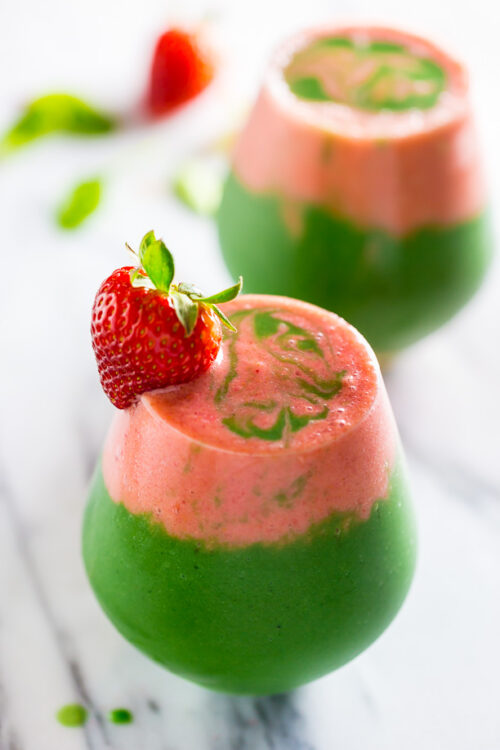 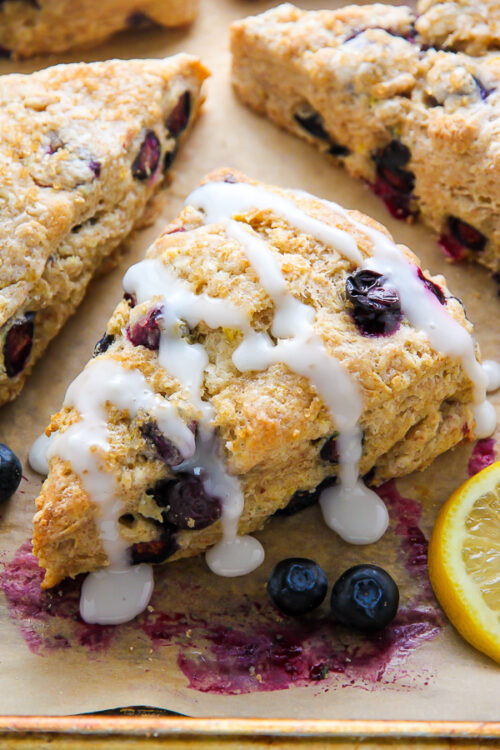