Nutella Cinnamon Sugar Doughnuts are the definition of decadence! Fluffy and STUFFED with nutella spread, these are always a crowd-pleaser! 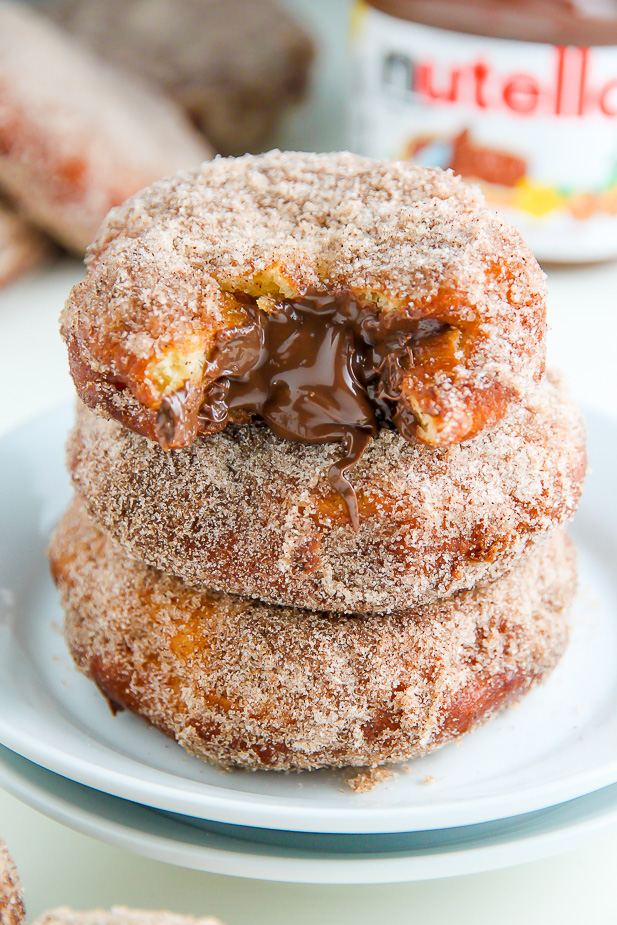 My love for homemade doughnuts knows no bounds! After relentlessly baking batch after batch with my handy dandy donut pan

, I decided to shake things up a little and make us some doughnuts the old-fashioned way. Fried doughnuts are such a treat!

Question: When it comes to donuts, do you prefer baked or fried? Also… do you spell it donut or doughnut?! ← I go back and forth on both. 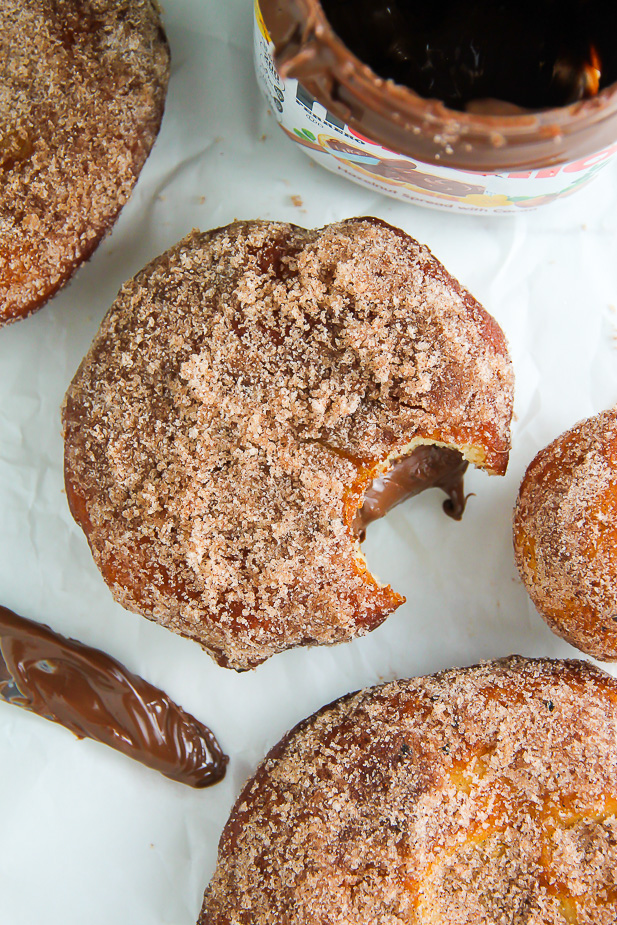 For these Nutella Stuffed Doughnuts I used my go-to yeast based doughnut recipe. If you’re new to working with yeast, I have a few quick tips to help you on your way. 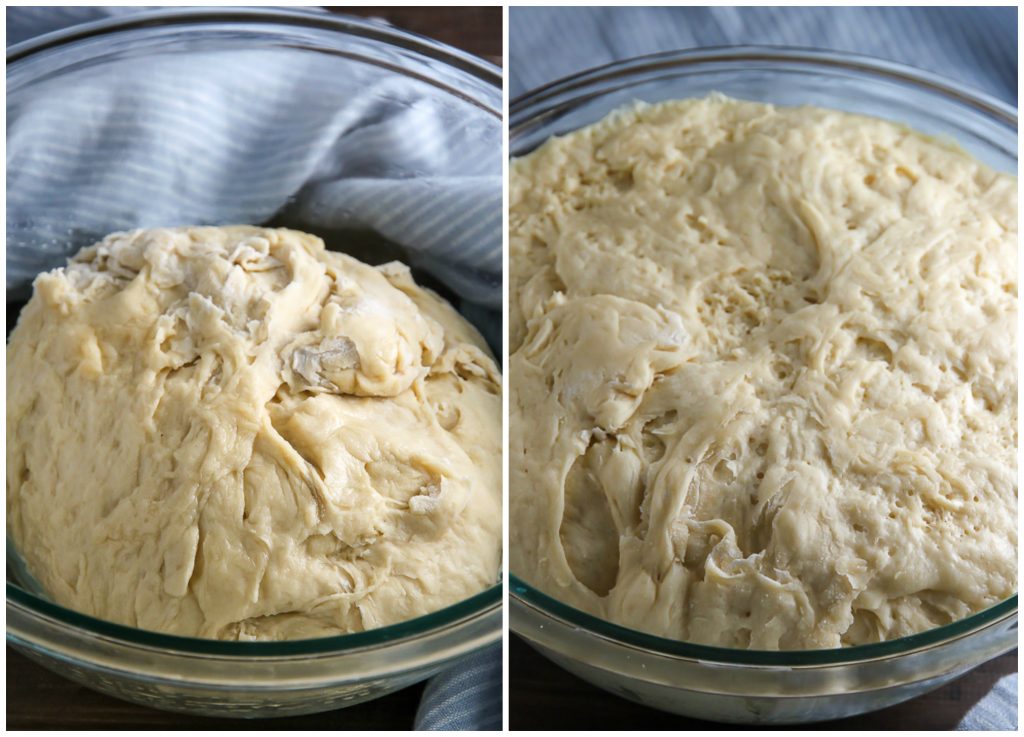 ↑ The doughnut dough must rise twice, once for an hour, then again for 45 minutes. The entire doughnut process will take around 3 hours, and even though most of it is “hands-off” time, it’s good to plan ahead when making this recipe. 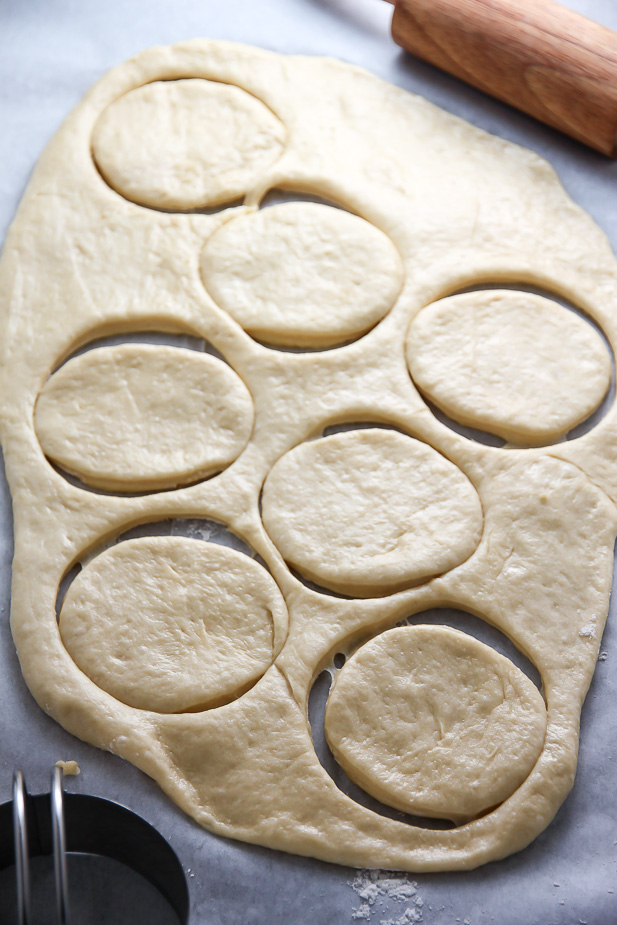 Once the doughnuts hit the oil they fry up FAST. I’m talking 1-2 minutes tops, so stay near during the entire frying process. I usually have a large baking sheet lined with paper towels (to help absorb some of the excess oil) nearby so I can quickly transfer them from the oil with ease.

Although these Nutella stuffed doughnuts are quite delicious on their own, the cinnamon sugar coating is a must. Simply combine a cup of granulated sugar with a dash of cinnamon, then roll the warm doughnuts around in the mixture before serving. It’s that easy!

I recommend assembling the cinnamon sugar mixture before frying the doughnuts. That way you have it there and ready for the doughnuts when they come out of the oil. 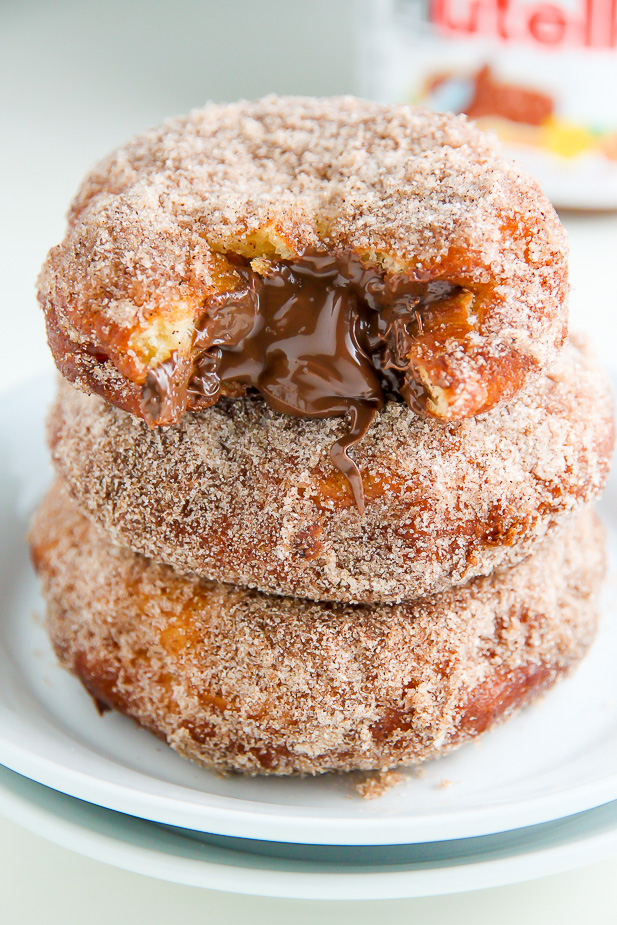 May I make a suggestion for your weekend? ↓↓↓

You + Nutella Cinnamon Sugar Doughnuts + a creamy cup of coffee + and good book. Does that not sound like heaven? Treat yourself. 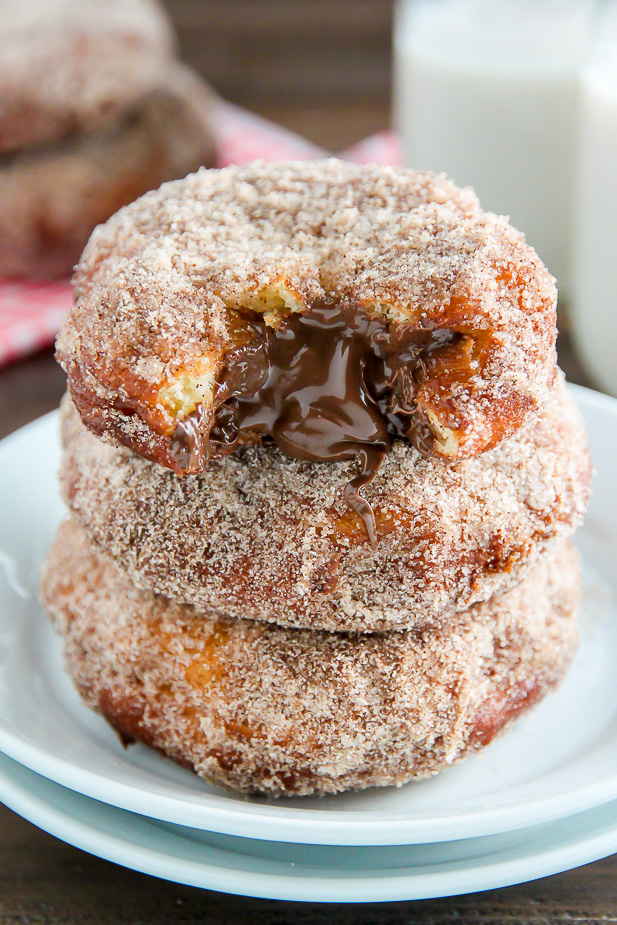 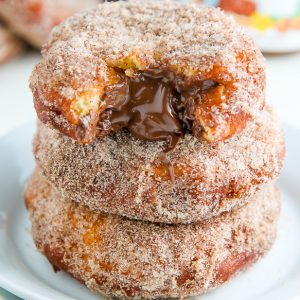 For the Nutella Doughnuts: 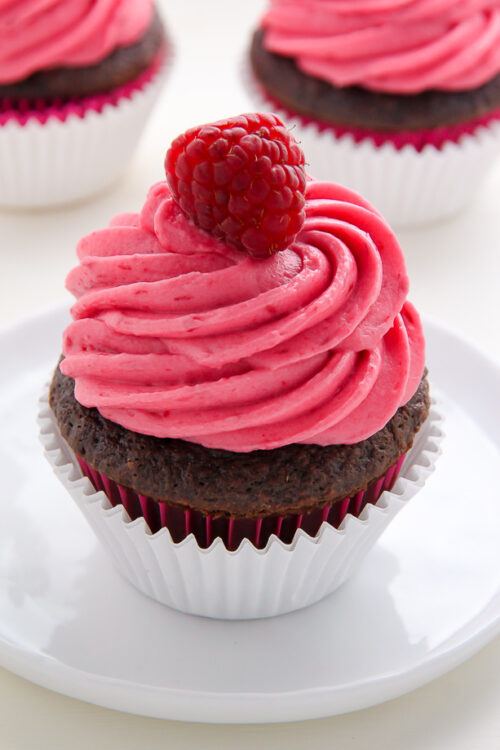 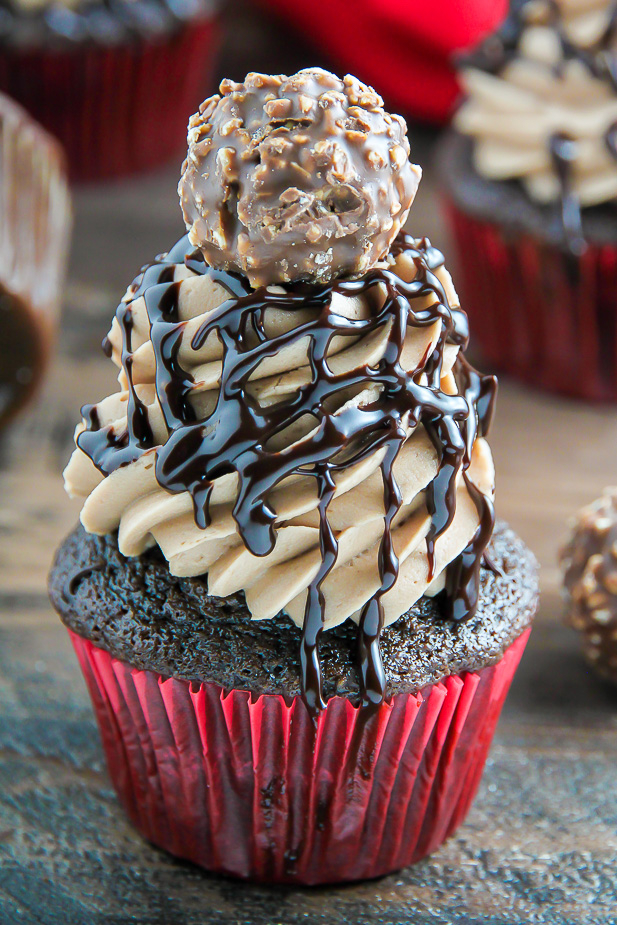 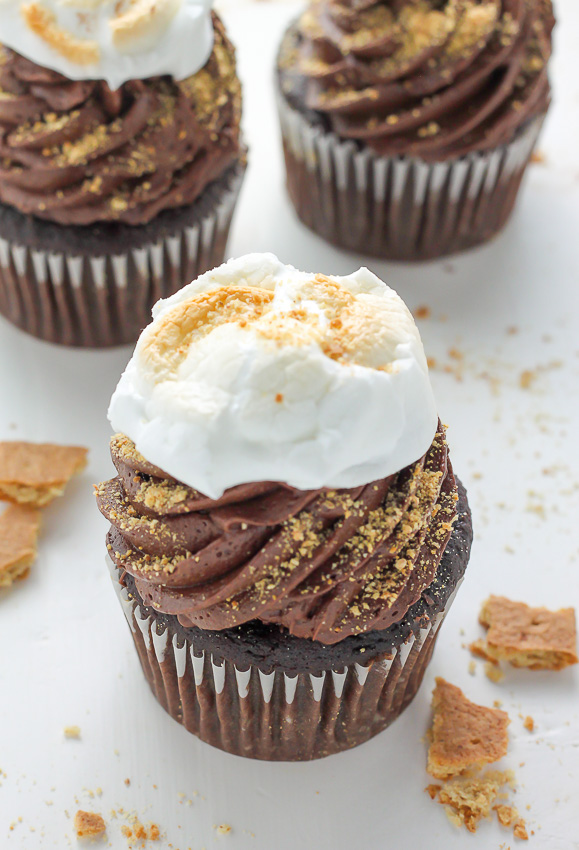 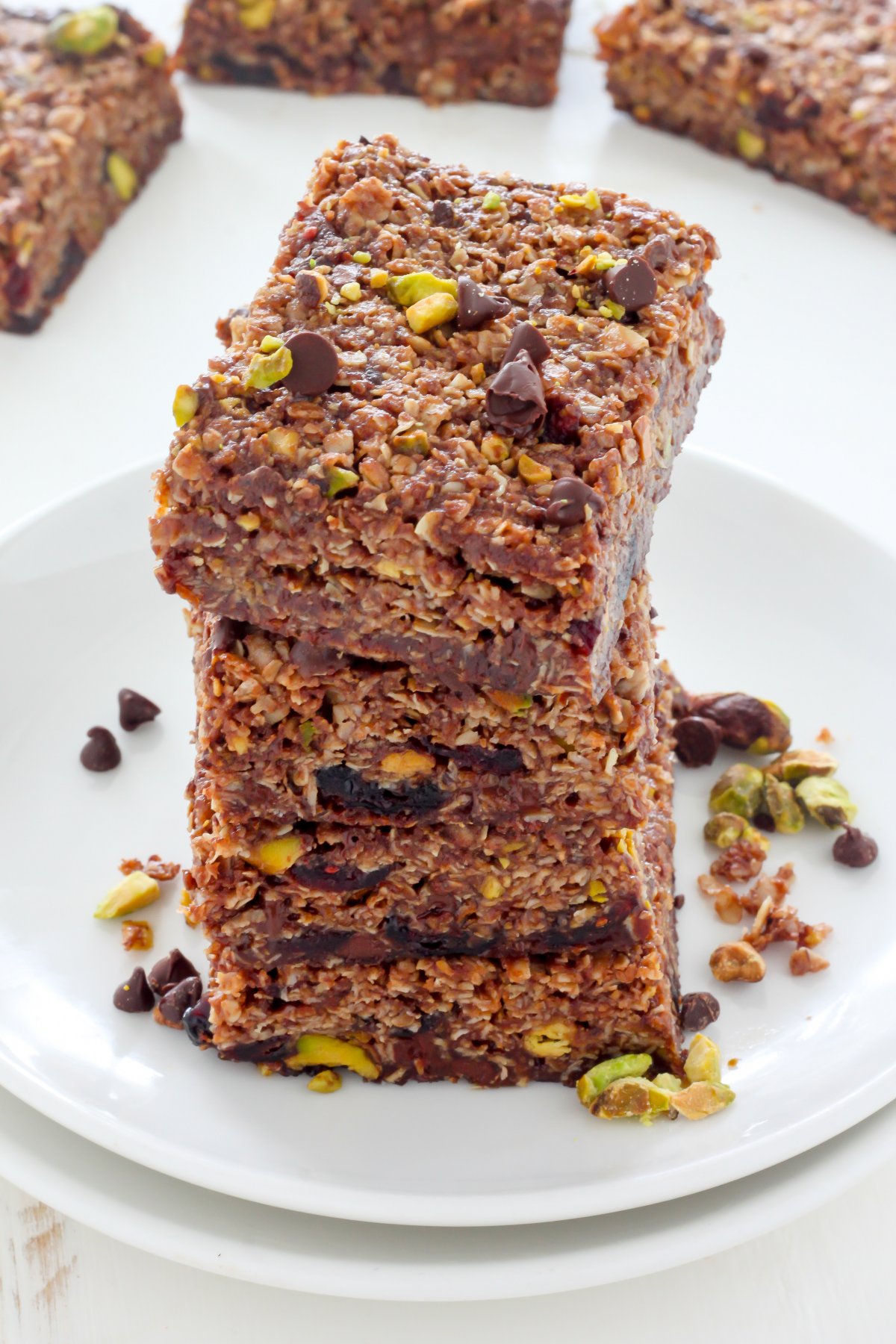 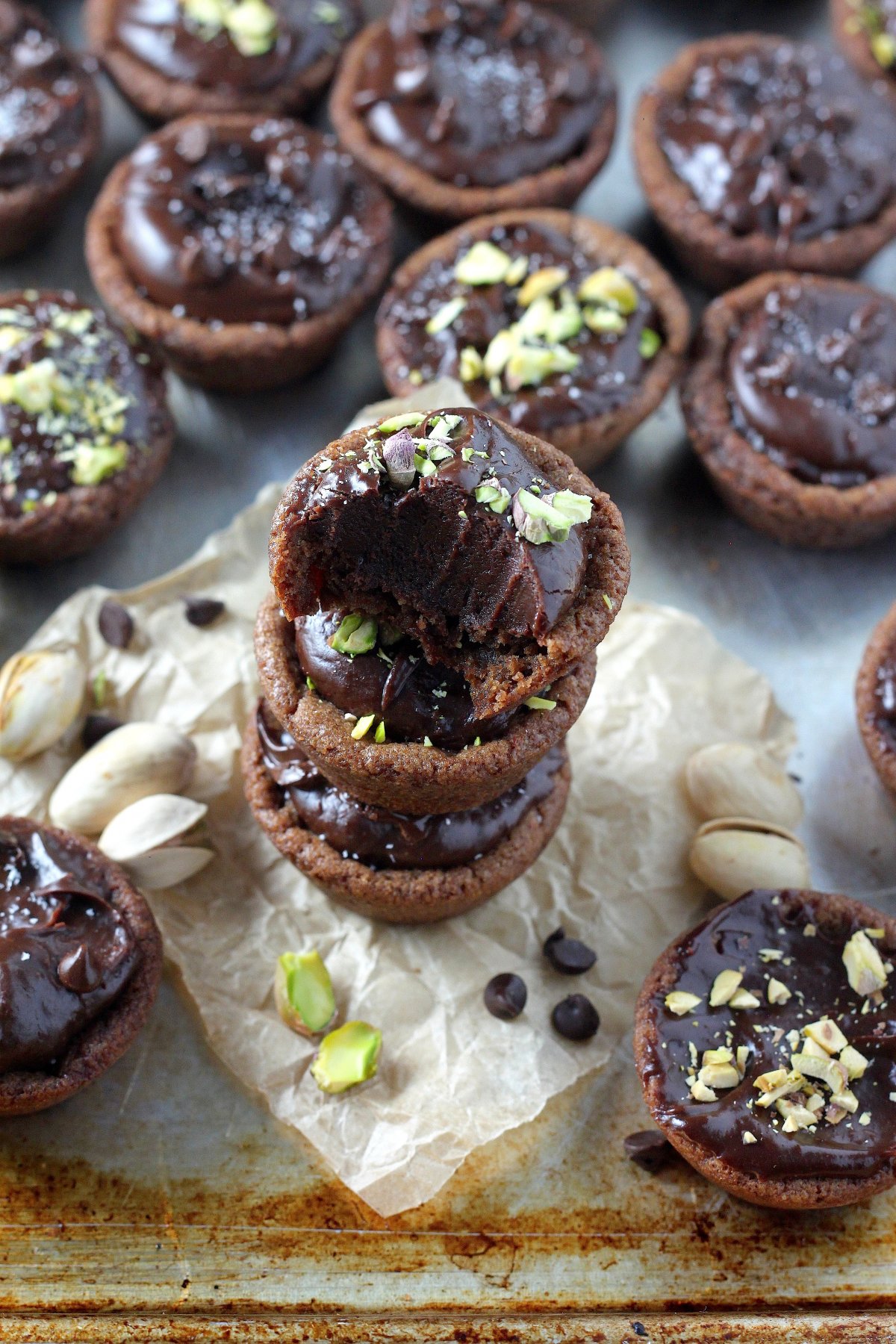