Soft and buttery baked donuts that taste just like a giant cinnamon bun! Topped with an easy cinnamon glaze – these donuts are any cinnamon lovers dream.

One of my goals for January 2015: Make more donuts. And I say that (er, type that) with true sincerity. Donuts are just one of my favorite things ever! For dessert… and breakfast… and everywhere in between. I prefer to bake them because, um, eassssy! Also, I fear flying grease. That said, these Bakery Style Peanut Butter and Jelly Doughnuts are worth every-single-grease-flying moment.

Question: What’s your favorite kind of donut? Do you prefer them baked… or fried?

Todays recipe for super simple cinnamon bun donuts is baked, meaning you’ll need a donut pan to make them. If you don’t already own a donut pan, I cannot recommend buying one enough! If you buy a donut pan, your whole donut making life will change! You’ll be able to make glazed coconut donuts, pina colada donuts, chocolate sour cream donuts, and of course – these super simple CINNAMON BUN DONUTS. That last part in caps cause they be so yummy!!!

I’ve inserted a little link at the bottom of this post with the pan I use, abuse, and love dearly. It’s the best 11 bucks I ever spent! Dooo it 😉

So, as the title states, this recipe is SUPER SIMPLE. Wanna know what super simple means?

These donuts get a double dose of cinnamon —> it’s in the batter and the glaze. This is where the cinnamon bun flavor comes from, so be sure not to skimp. In fact, if you really love cinnamon, feel free to bump up the amount a 1/2 teaspoon or so. I wouldn’t go much more than that though… or it might be cinnamon overkill.

Typically I have a decent amount of self-control around baked goods (I kinda have to given my job…), but with these donuts, I LOST MY FRIGGIN’ MIND!!! You see how every pic only has a few donuts in it? That’s all me. All me! I ate three donuts pre-photo shoot. I think it’s the cinnamon glaze… plus everything else. Basically… we both need to get in the kitchen and bake a batch of these NOW.

Warning: You too may loose all self-control around these sweet, buttery, taste-just-like-a-cinnamon-bun-donuts.

The batter is very thick! Spoon it into the pan, or pour it into a ziplock bag, snip off the end, and pipe the batter into the molds.
Tried it and loved it?Snap a picture and share it with me on Instagram @Bakerbynature and by using the hashtag #BakerByNature
Share7
Pin2K
Tweet
2K Shares 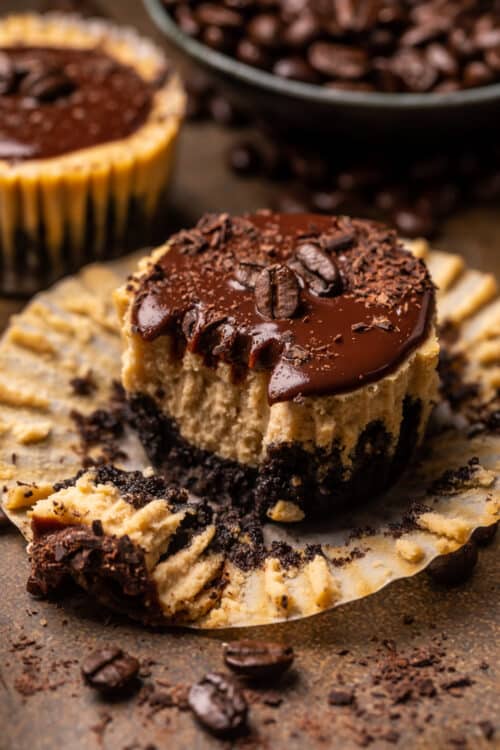 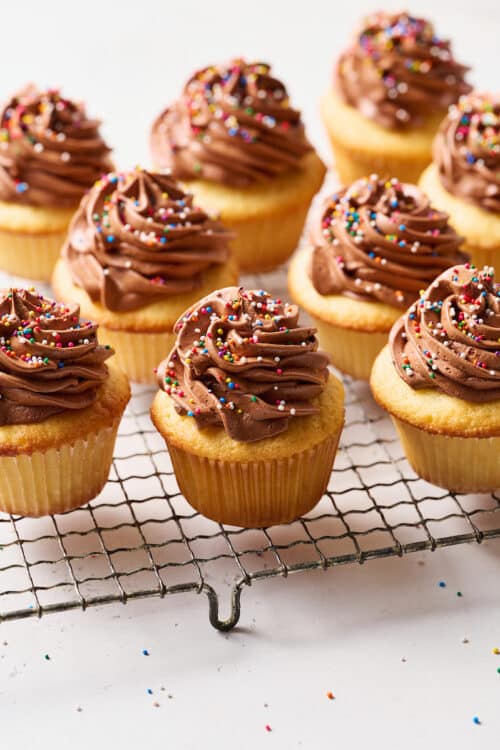 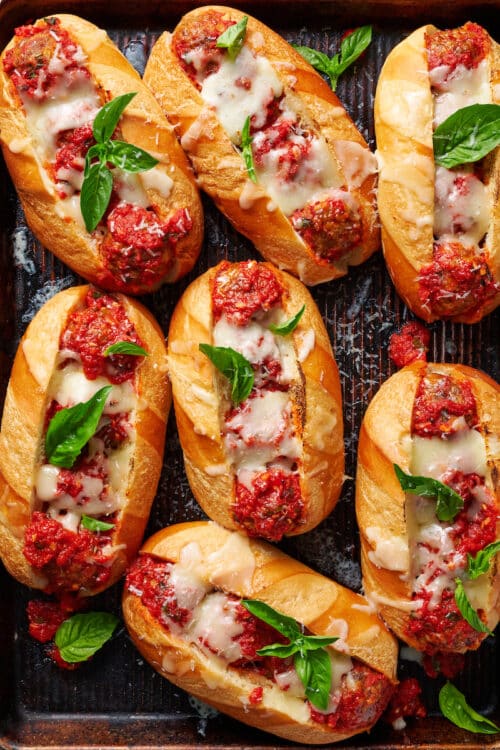 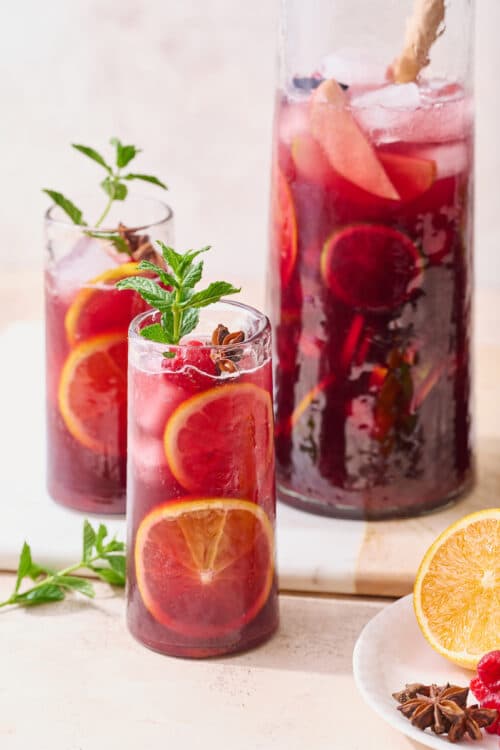 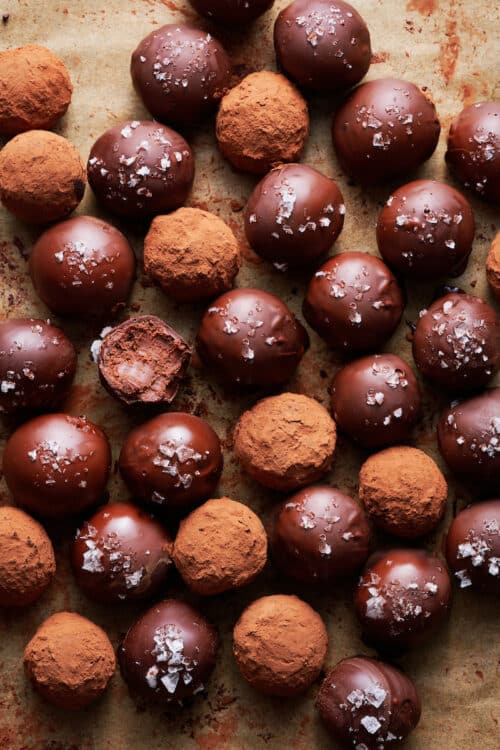