Baked, not fried, these Brown Butter Churro Donuts are ready in less than 20 minutes! If you love churros but don’t want the fuss of deep drying, try this recipe! Kids love them, too! 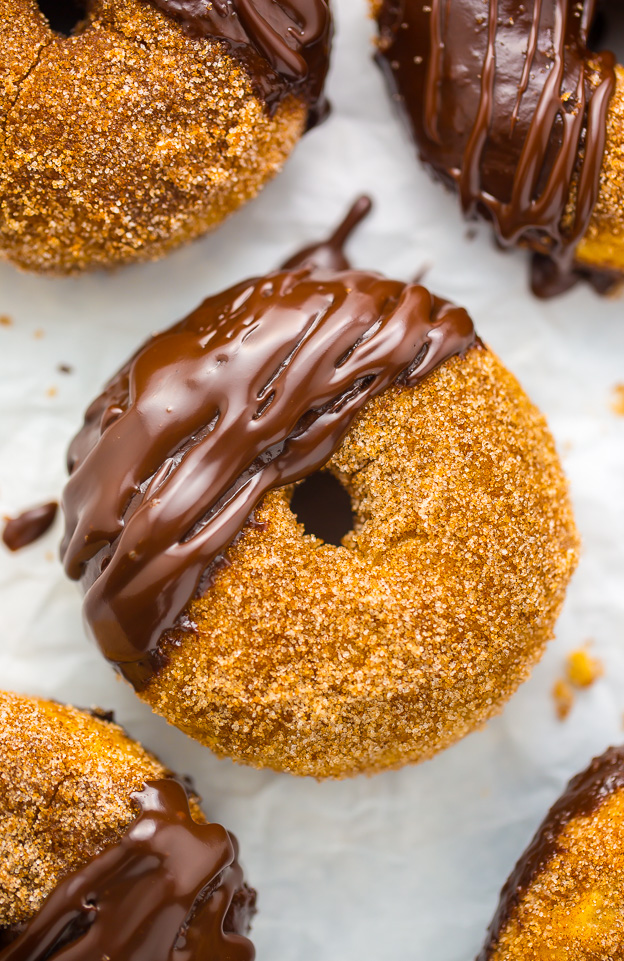 We went to the state fair a few weeks ago and quite literally ate our faces off! There were lobster rolls, crab cake sandwiches, perogies, french fries (actually, poutine) and deep fried oreos. But, even with our impressive appetites, there were a few things we just couldn’t squeeze in. Like funnel cake, taffy, and CHURROS! I spotted the churro stand as we were on our way home and was hit with a craving so fierce I knew a homemade version was definitely happening. And so, not even one day later, these baked Brown Butter Churro Donuts were born. They’re soft and fluffy, coated in cinnamon sugar, and dunked in chocolate. Because everything is better with chocolate… we both know that 😉 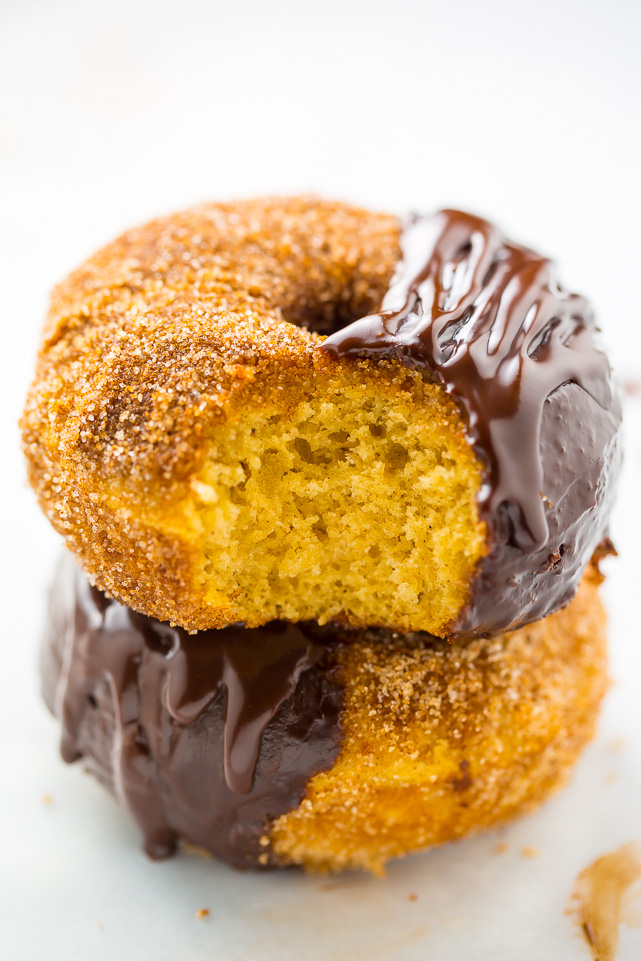 How to make Churro Donuts

Churros are generally deep fried, but I decided to take the easy route and turn them into a baked donut situation. Now, do they taste exactly like a deep fried churro? No. But they’re darn close! The fact that they’re ready in less than 20 minutes is just chocolate on the churro. 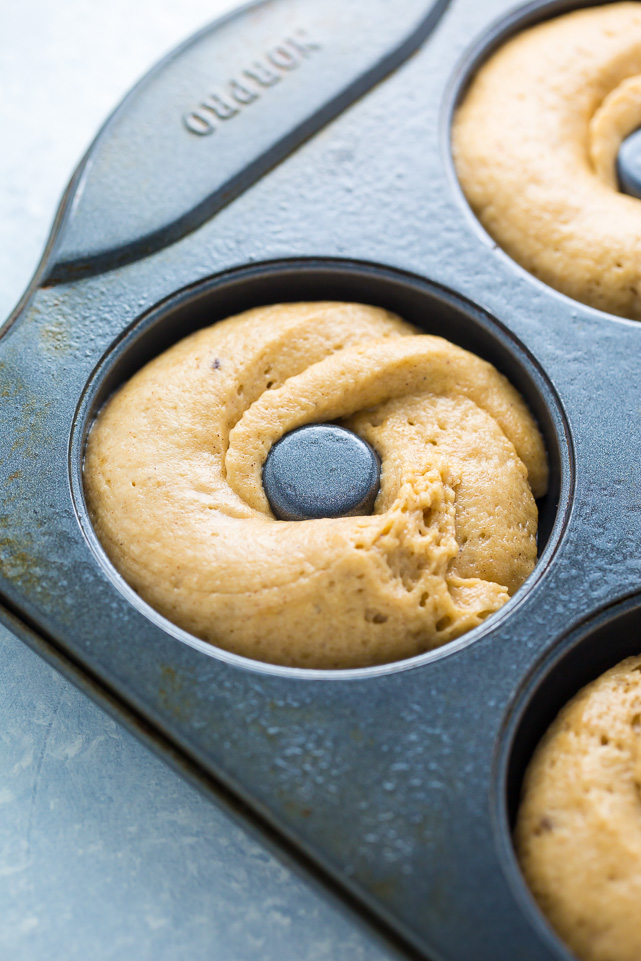 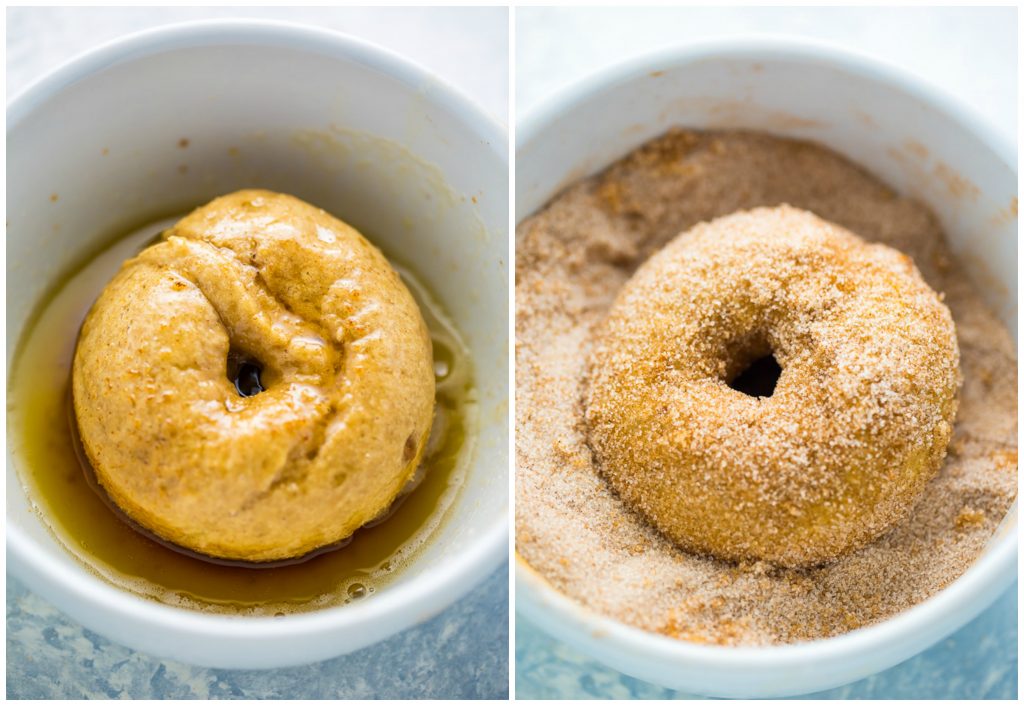 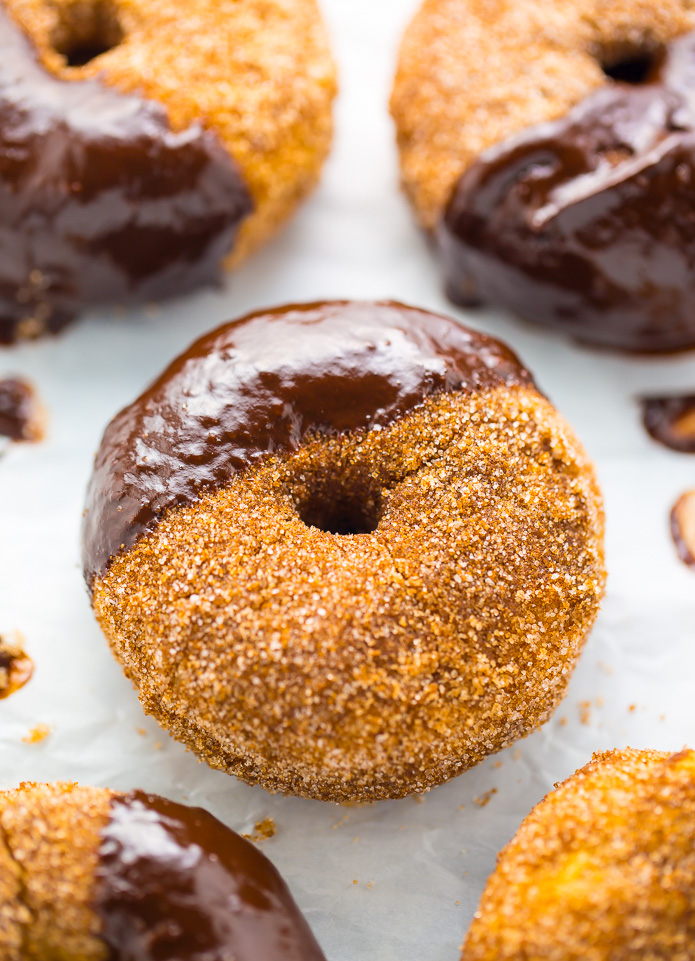 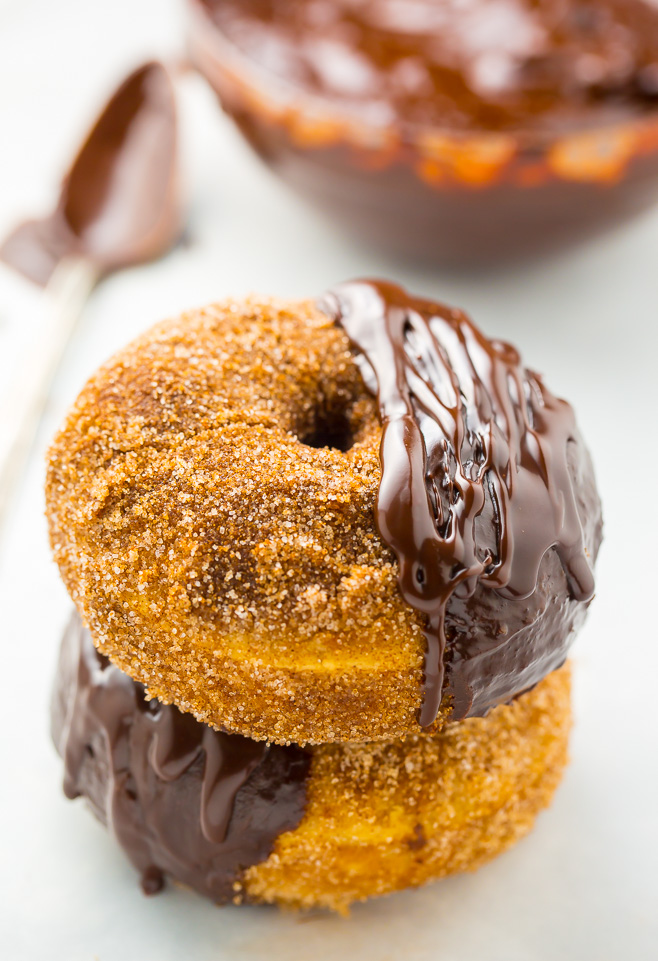 These brown butter churro donuts are so easy and delicious. So why not treat yourself to a batch today?!

And if you try this recipe, let me know what you think! Leave a comment below, and don’t forget to snap a pic and tag it #bakerbynature on instagram! Seeing your creations makes my day ♥ 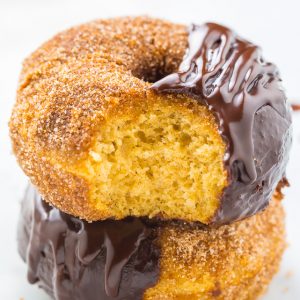 For the Brown Butter Churro Donuts:

For the Chocolate Coating:

For the Brown Butter Churro Donuts:

For the Chocolate Coating: 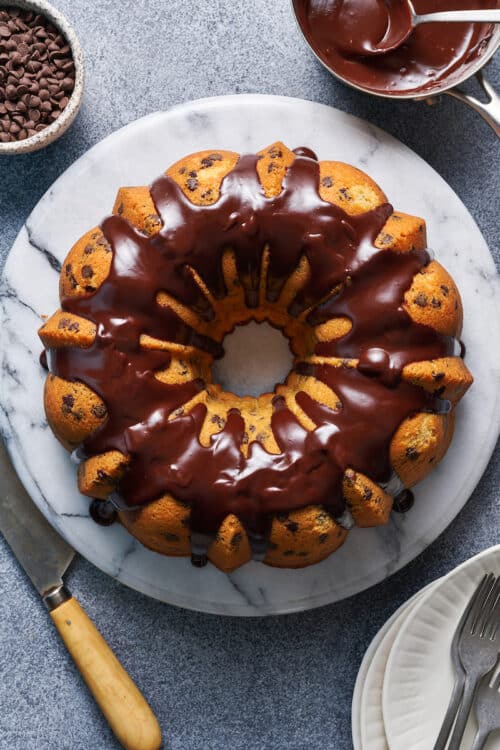 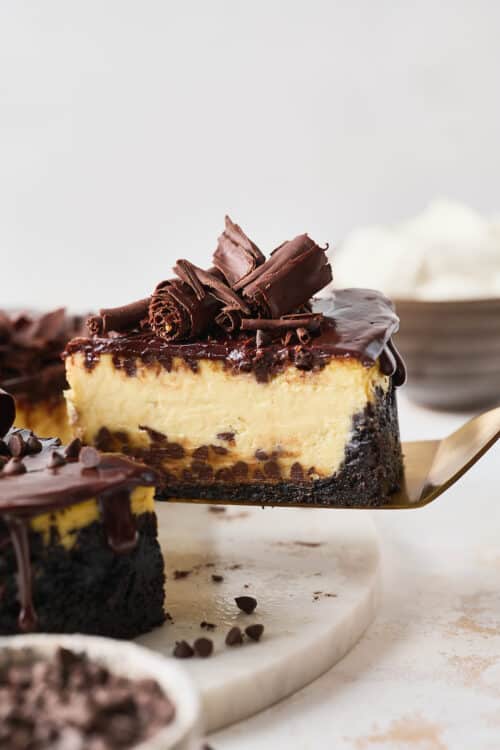 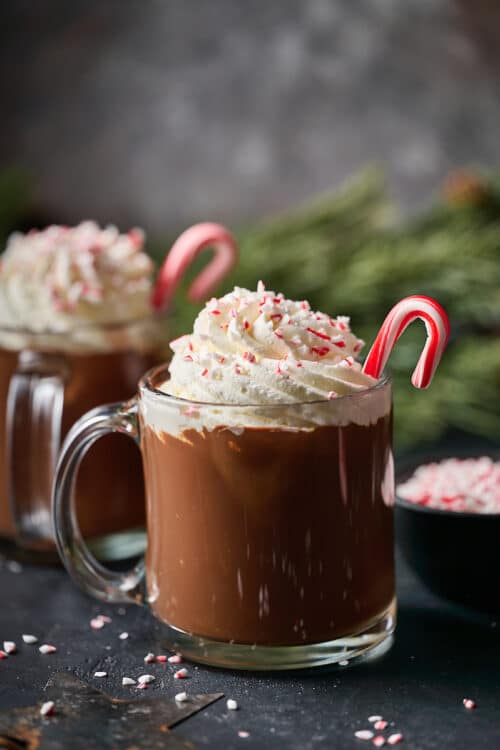 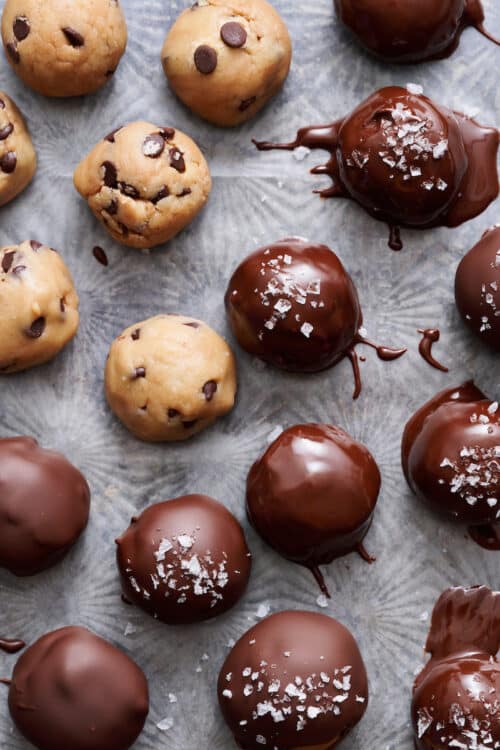 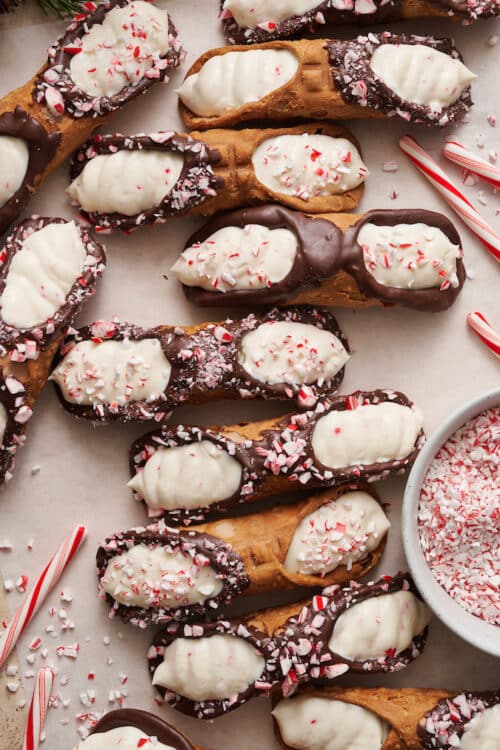