This is our favorite banana bread when an extra indulgent treat is in order! Moist and flavorful brown butter banana bread is elevated to a whole new level of awesome thanks to a thick ribbon of cinnamon sugar that is swirled in the center. Trust me, this is one banana bread you need to make.

If you bake one banana bread from my blog this Fall, I beg you to make it this one!

1) Brown friggin’ BUTTER. Brown butter is kind of my life, and, if I could, I would add it to everything I bake. It’s easy to make (simply melt the butter on low until it takes on an amber color), smells incredible, and elevates baked goods to a whole new level on YUMMY.

2) The CINNAMON SWIRL. I doubt I really even need to sell you on this one right? Cinnamon + Sugar —> Swirled in the middle of your banana bread. Do it.

3) Freezer friendly! Hooray for baked goods that freeze well. I made this last week, sliced it up, shot a few photos, and sent it off to the freezer. We’ve been enjoying a piece here and there as coffee treats or as a quick breakfast choice, and it tastes almost as good as when it first came out of the oven. I say almost, because let’s be honest, there’s nothing like a piece of banana bread fresh from the oven.

4) No stand mixer or fancy tools needed! If you have a baking pan, a few bowls, and a spatula, you can make this banana bread.

Since bananas can take anywhere from a day to ten days to get nice and ripe, I suggest you go pick some up now! It is important they be really ugly, soft, and mushy since they add a good amount of moisture to the bread. Ripe bananas (and brown butter cinnamon swirl banana bread) for life!

This is the perfect recipe when you want something slightly more exciting than classic banana bread and a little less indulgent than a full on Banana Layer Cake. A soft and flavorful interior that’s swirled with an out-of-this-world wonderful cinnamon ribbon and a crunchy top that you’ll just fall head over heels in love with.

This Brown Butter Cinnamon Swirl Banana Bread is a winner all around! Just make sure you have those ripe bananas on hand, this is something you’ll want to make over and over again. 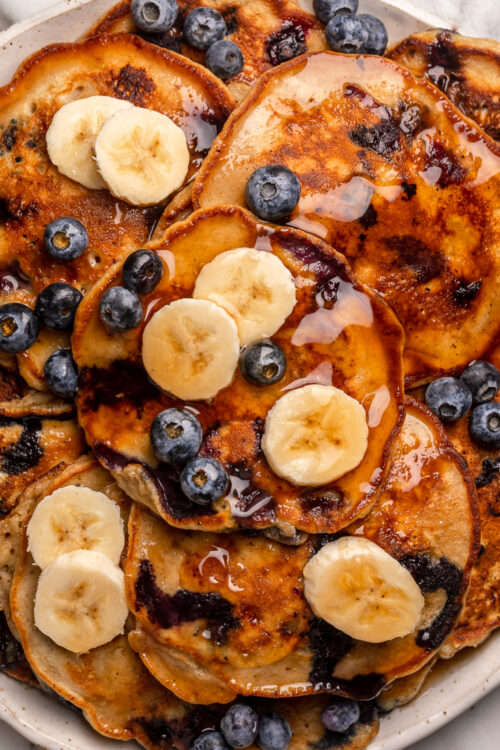 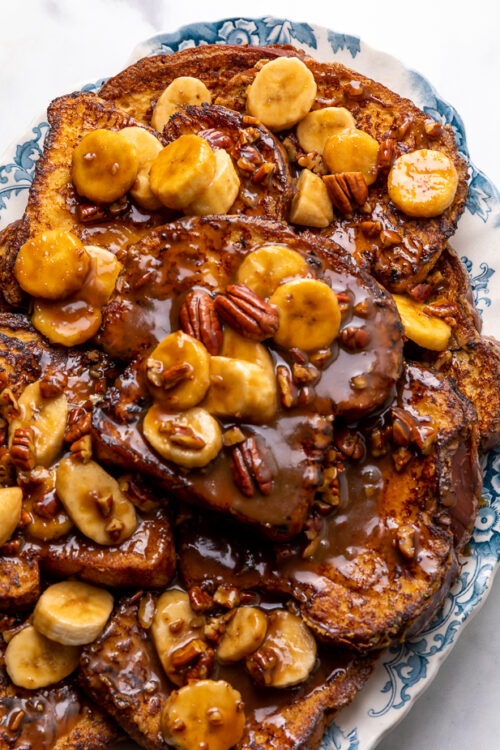 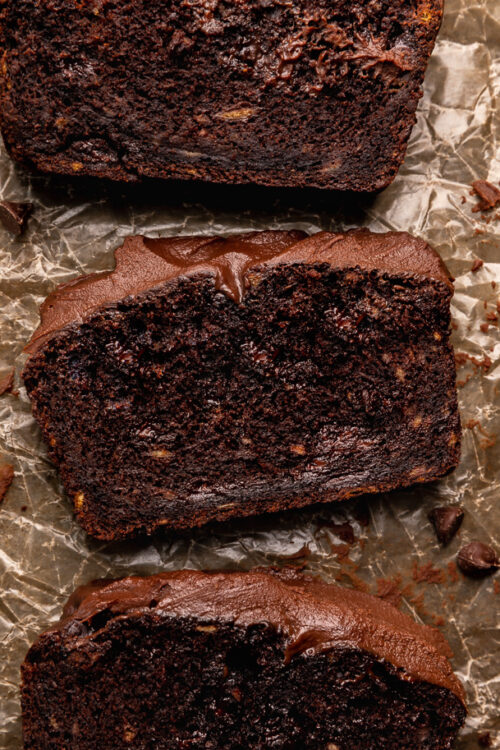