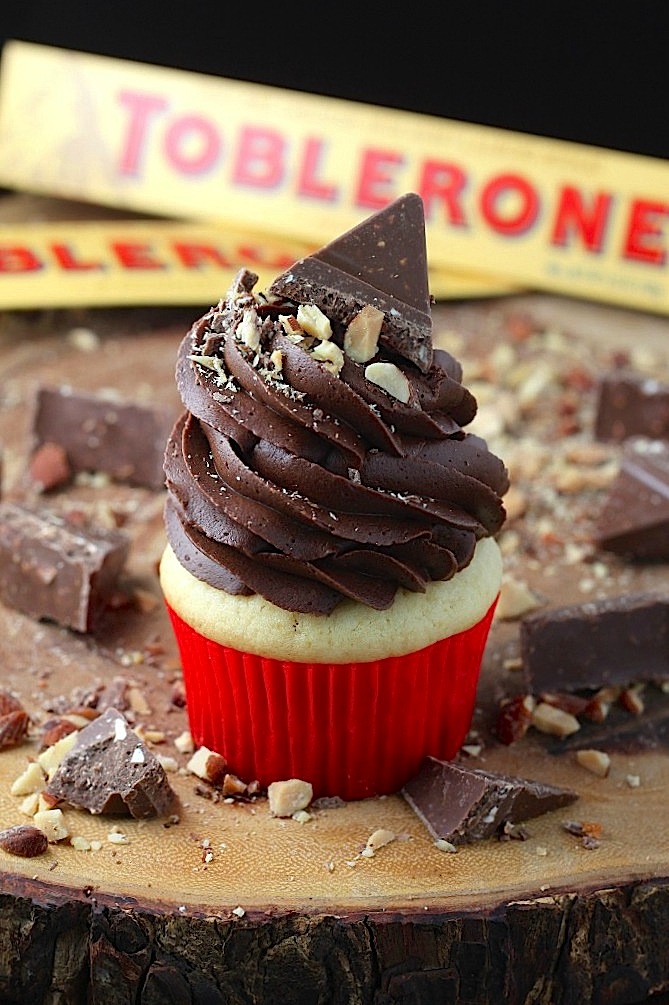 Fluffy homemade almond cupcakes are topped with creamy chocolate frosting and crushed toblerone candy! My friends went crazy over these!

Happy Tuesday, everyone! Today we’re talking cupcakes! And friend, if you’ve been looking to up your cupcake game – these toblerone milk chocolate and almond cupcakes are for you!

The best part? These are so easy to make! There are no crazy steps or procedures in this recipe. If you can bake a simple batch of cupcakes and whip up some frosting – you can make these!

These would be a super impressive dessert for your next party… or make them just because! It’s been so cold here I’ve been doing a ton of “just because” baking, and I have to say it’s a pretty delicious way to keep warm 😉 xoxo

For the Chocolate Buttercream:

For the Chocolate Buttercream: 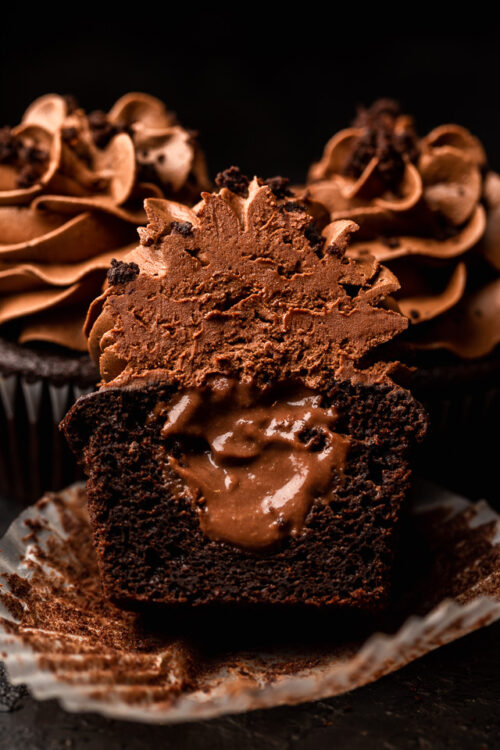 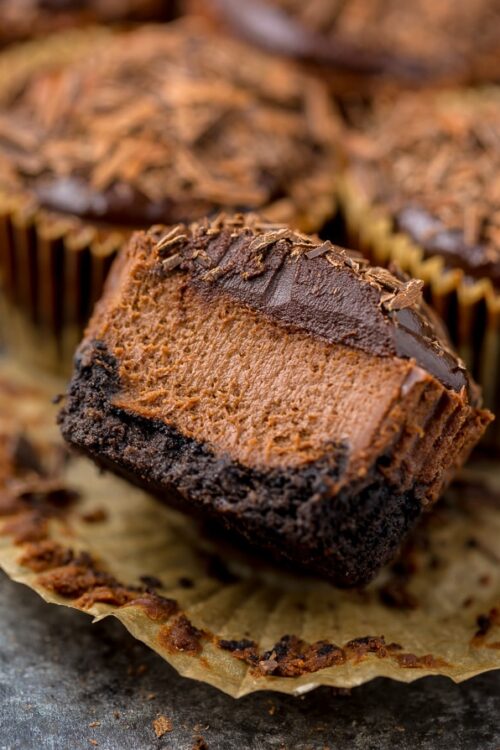 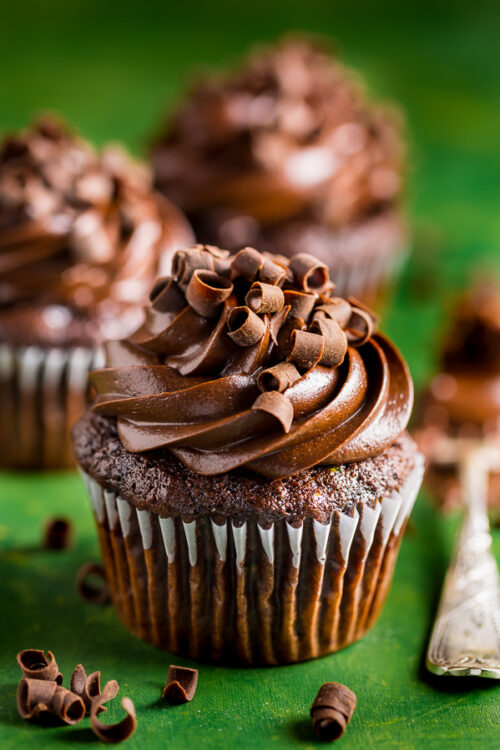 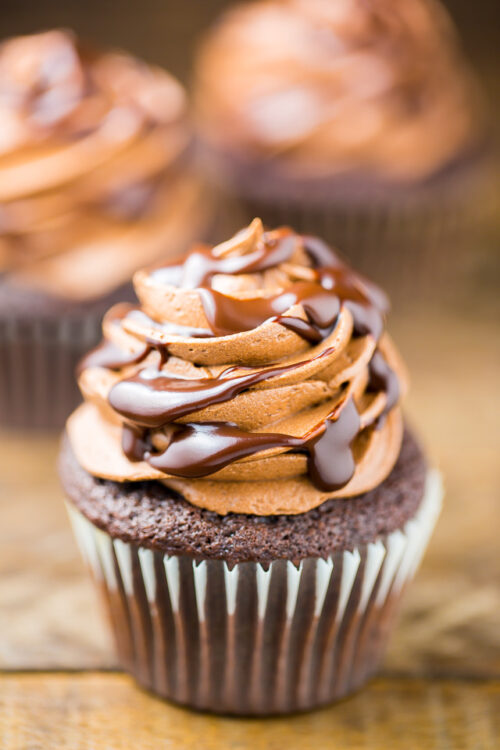 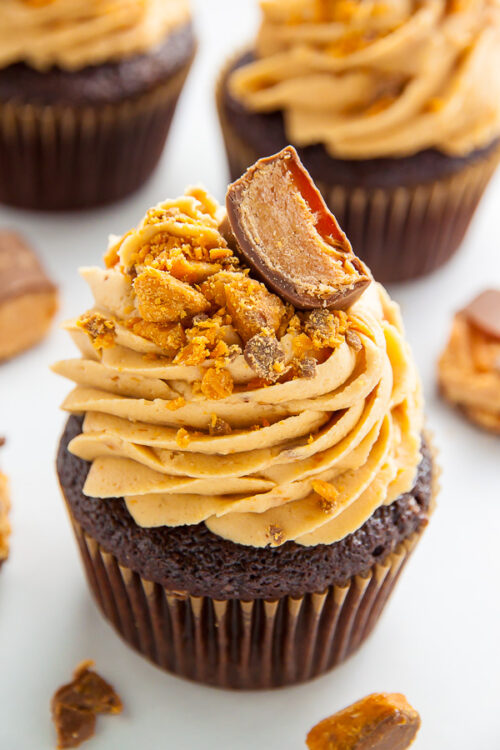