Supremely moist Irish coffee cupcakes topped with boozy buttercream! This one is for adults only 😉 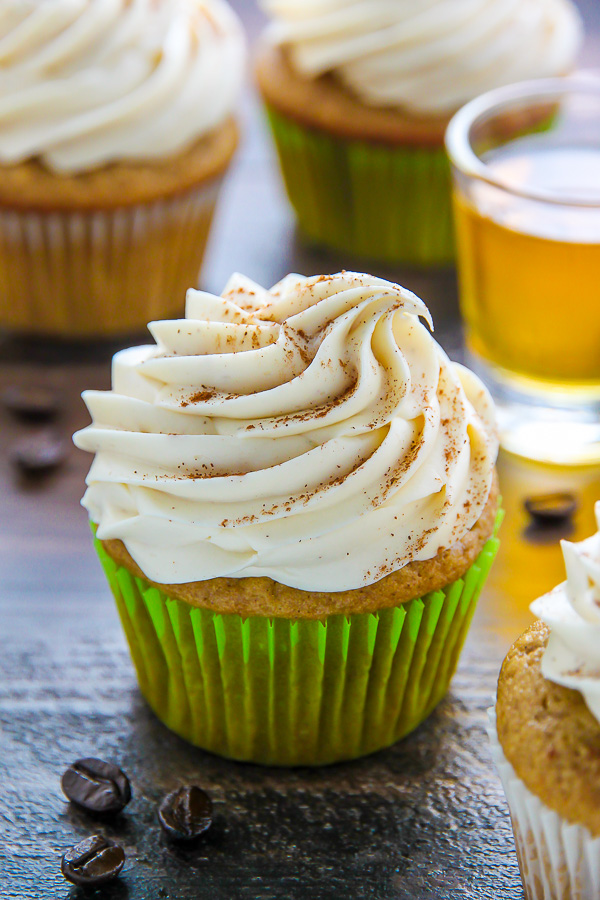 Happy Tuesday and happy March, my friends! Today I have a very fun post for you. So pull up a chair, brew some strong coffee, and bust open that bottle of whiskey. You’re going to need it for these cupcakes!

The next holiday we have coming up is St. Paddy’s Day and I have plenty of themed recipes to keep you company during your celebrations. Guinness Double Chocolate Ice Cream, Black and Tan Brownies, Brown Butter Irish Soda Bread (not to mention Irish soda bread scones!), and now, Irish whiskey cupcakes. This month is going to be super delicious. ♥♥♥ 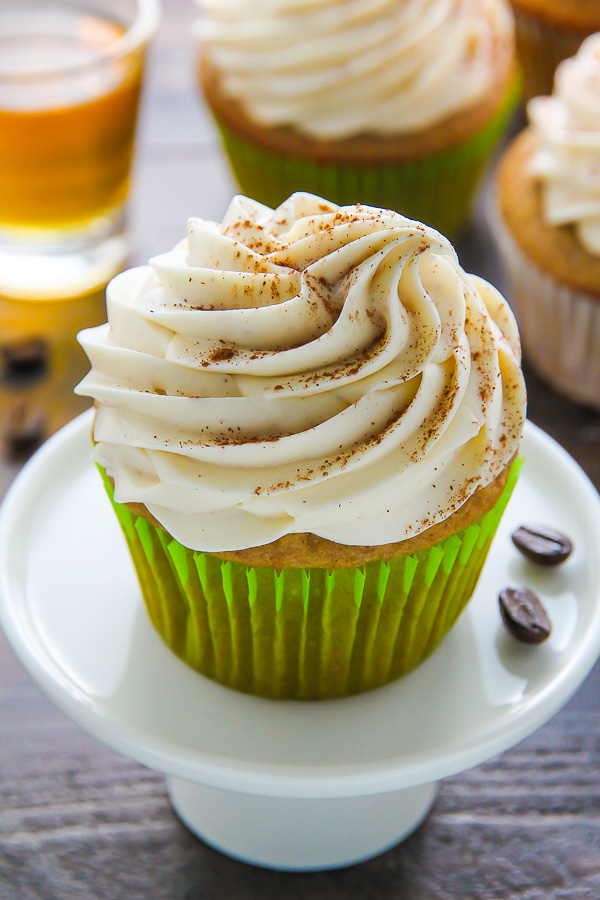 Alright, alright! Down to business. Today our business is Irish whiskey cupcakes. Not bad for a Tuesday, right? There are 2 simple parts to these cupcakes: the moist brown sugar coffee cupcakes, and the fluffy whiskey buttercream. The recipe begins by making the cupcakes. You will need all-purpose flour, baking powder, baking soda, salt, cinnamon, milk, sour cream, butter, granulated sugar, light-brown sugar, vanilla extract, eggs (and a yolk!), and a half cup of coffee. ← I know… a lot of stuff! But one bite of these cupcakes will make acquiring all of those ingredients worth it – PROMISE! 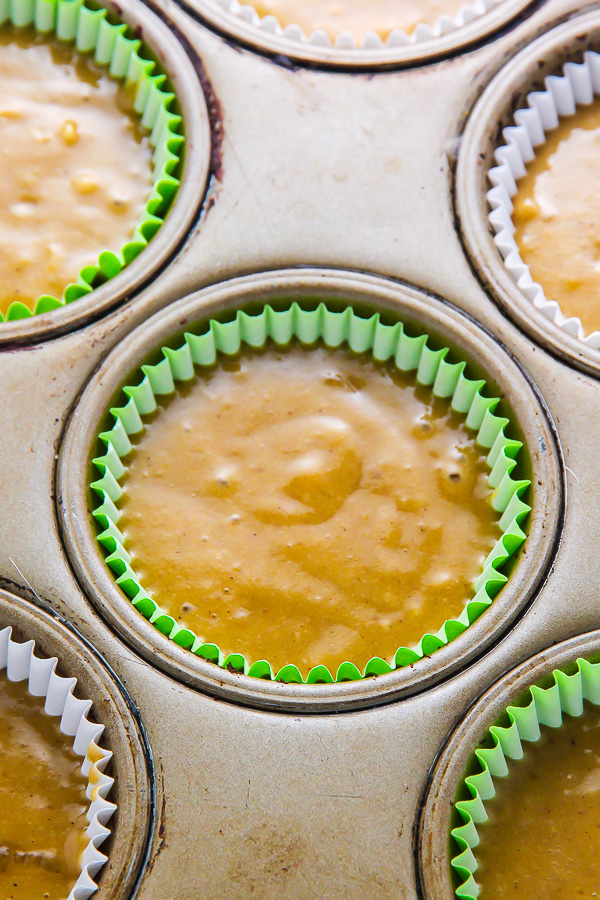 A few important notes on ingredients:

I hope all of those little tips and tricks help! 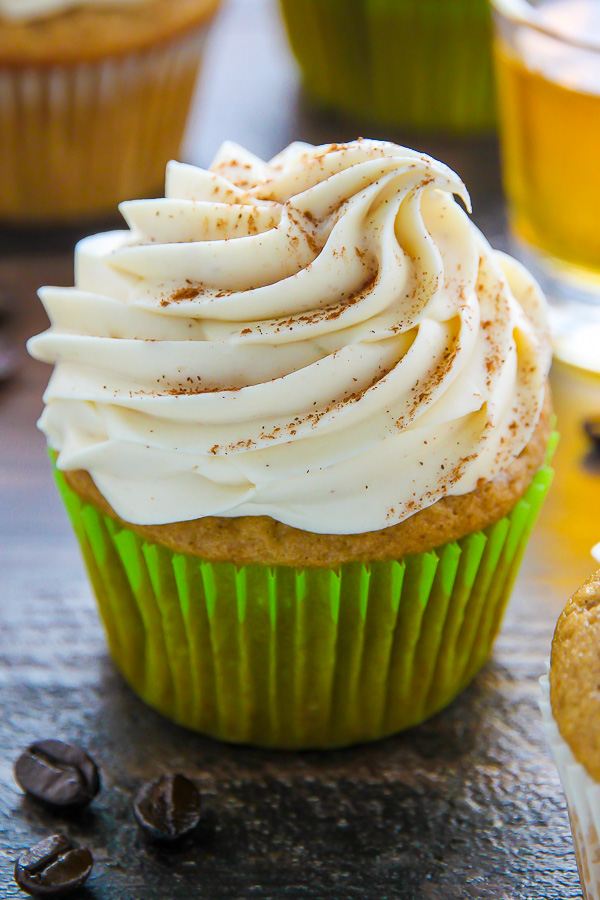 Now, for the frosting!!! I am dead serious when I say you’ll want to eat this stuff by the spoonful. Butter, sugar, whiskey, and coffee… how could you not? Two important things: 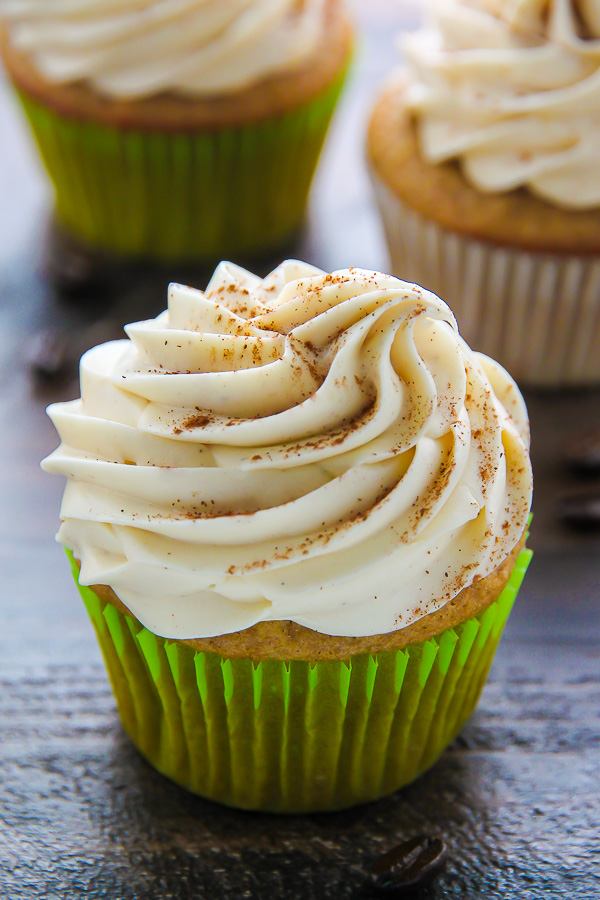 You haven’t had an Irish coffee until you’ve had it in cupcake form! The end 😉

If you try this recipe, let me know! Leave a comment below and don’t forget to snap a pic and tag it #bakerbynature on Instagram! Seeing your kitchen creations makes my day. ♥ 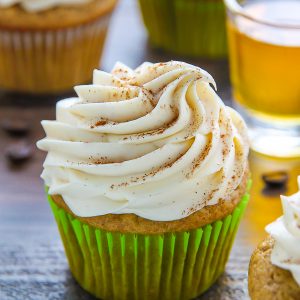 *Cupcakes may be frozen, unfrosted, for up to 2 months. *Cupcakes must cool completely before being frosted.
Tried it and loved it?Snap a picture and share it with me on Instagram @Bakerbynature and by using the hashtag #BakerByNature
Share9
Pin2K
Tweet
2K Shares 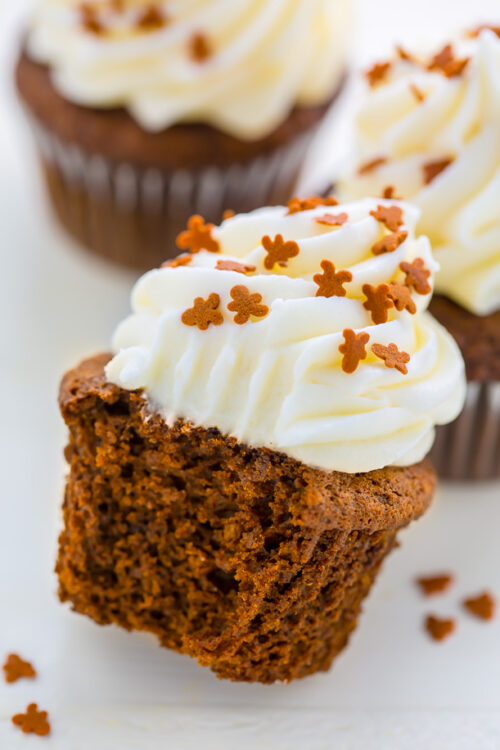 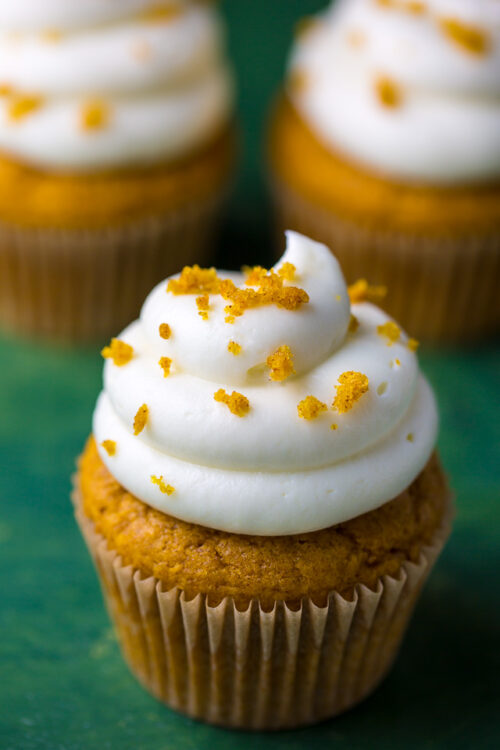 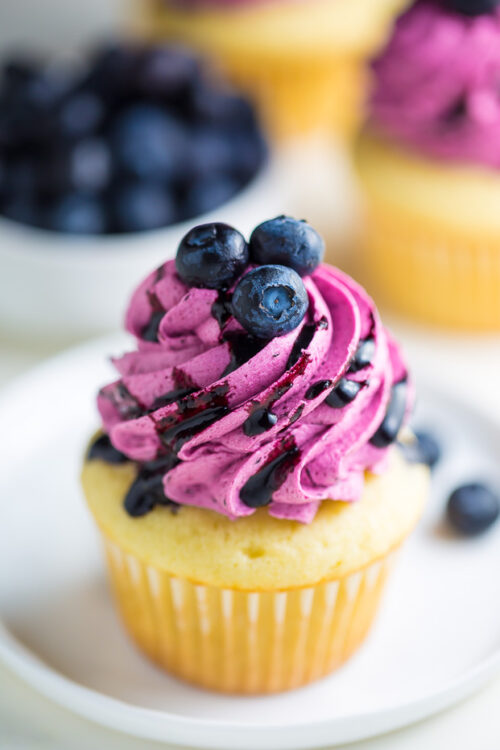 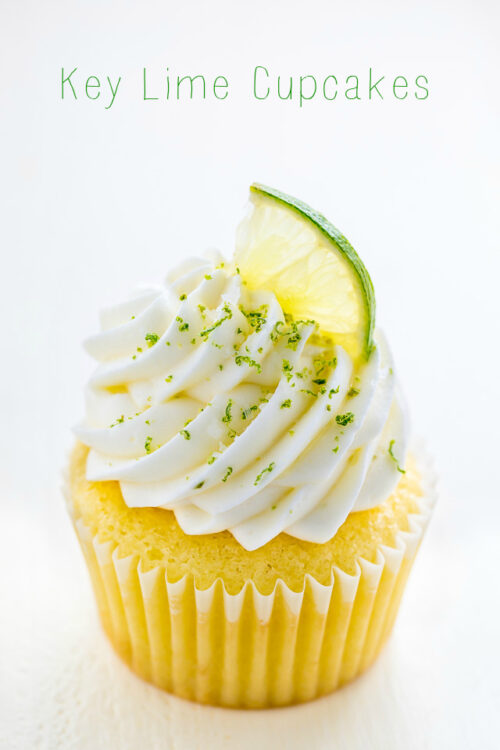 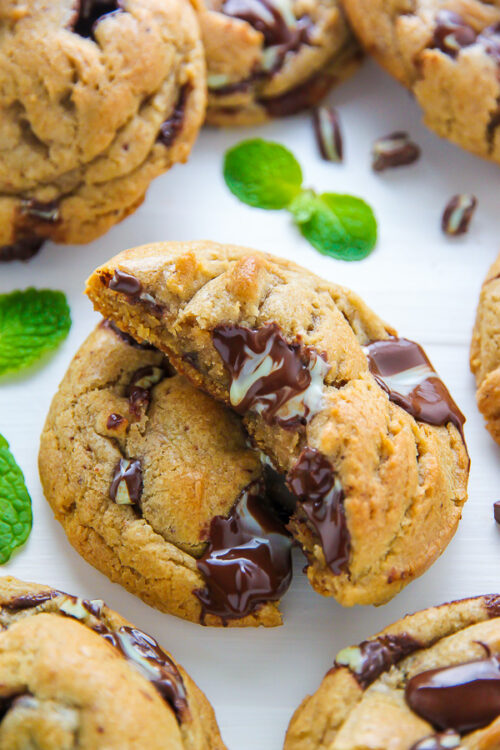