Say hello to the BEST Easy Overnight Cinnamon Rolls! We make these for decadent cinnamon rolls every Christmas morning and they basically fly out of the baking tray. So fluffy and delicious you’ll want to make them every weekend! 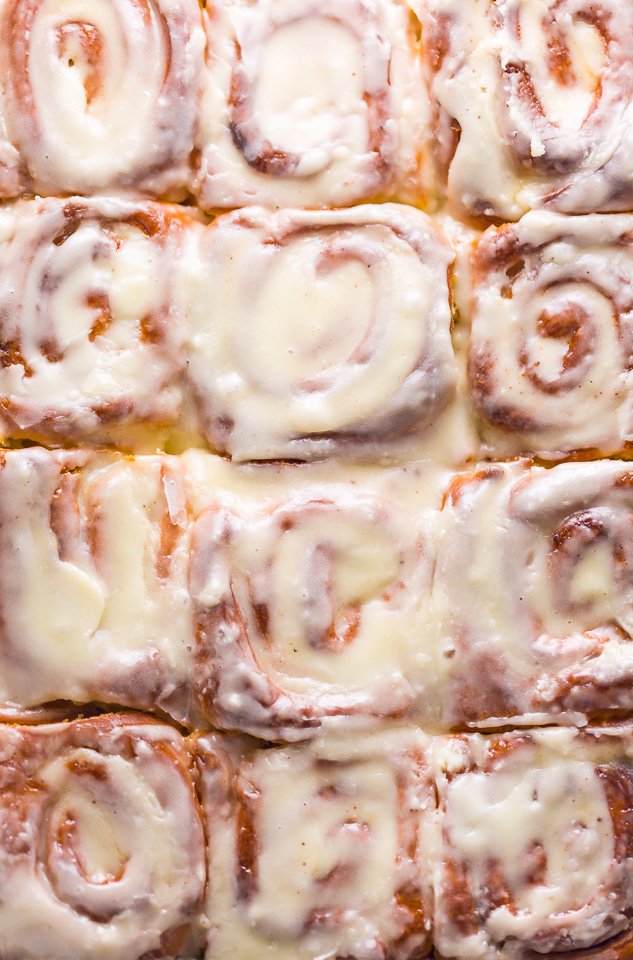 If you follow me on Instagram, you know I’ve been testing these fluffy cinnamon rolls for ages now! And by ages… I mean like a few weeks. But still! When it comes to perfecting cinnamon rolls, a few weeks can feel like a lifetime. I know you agree because I’ve been receiving tons of messages asking me to hurry up and post the recipe already! Which gave me extra incentive to hunker down and get it right.

Which finally happened yesterday! And I was so excited about it I couldn’t sleep. So I stayed up all night editing and writing so I could wake you up this morning to the sweet smell of cinnamon rolls!

So, without further ado, I present you with the BEST make ahead cinnamon rolls ever!!! They’re super fluffy and slathered in simple glaze made from powdered sugar and heavy cream. But you could cover them in cream cheese frosting! Both ways are so delicious! 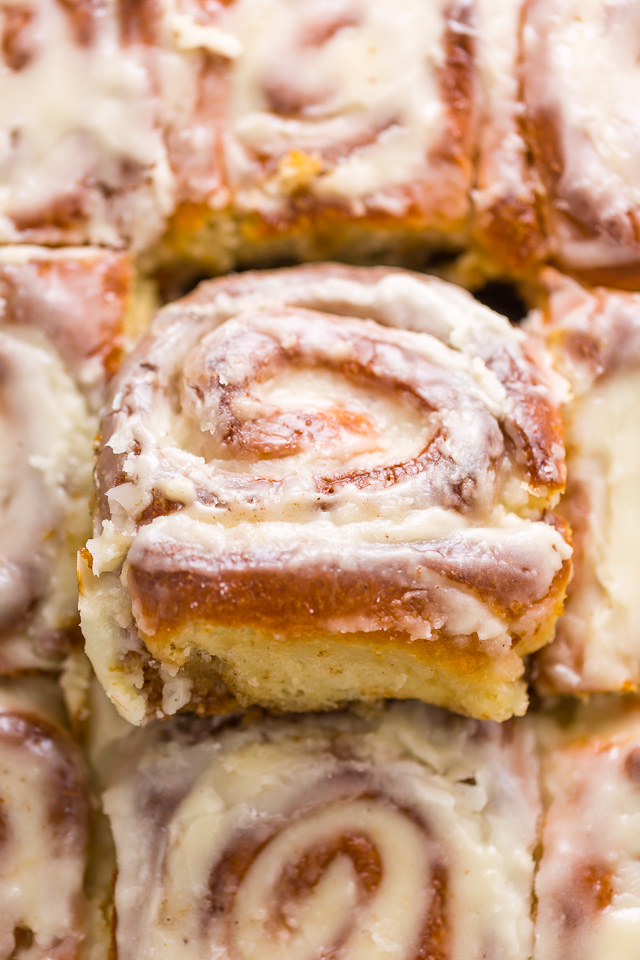 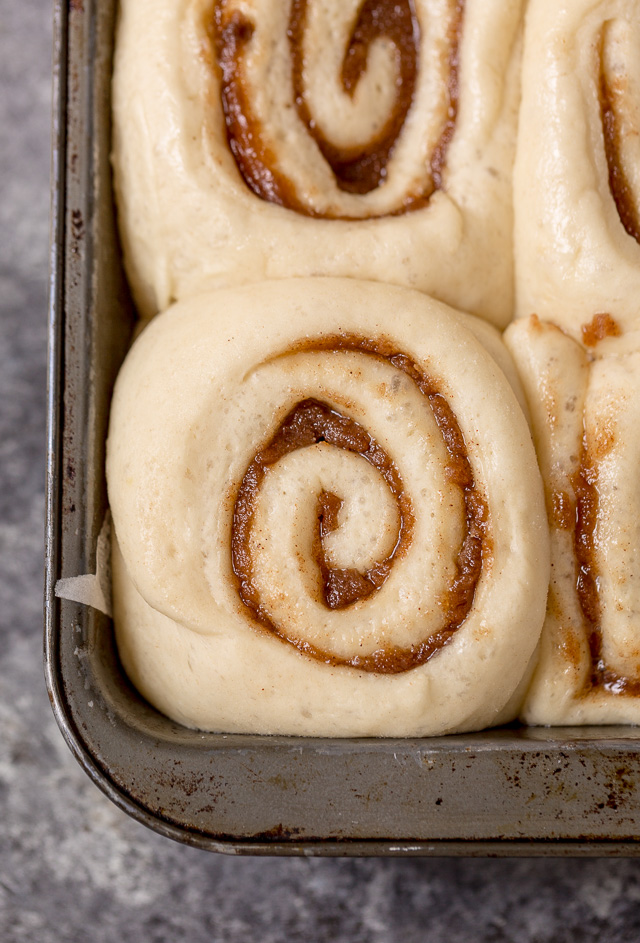 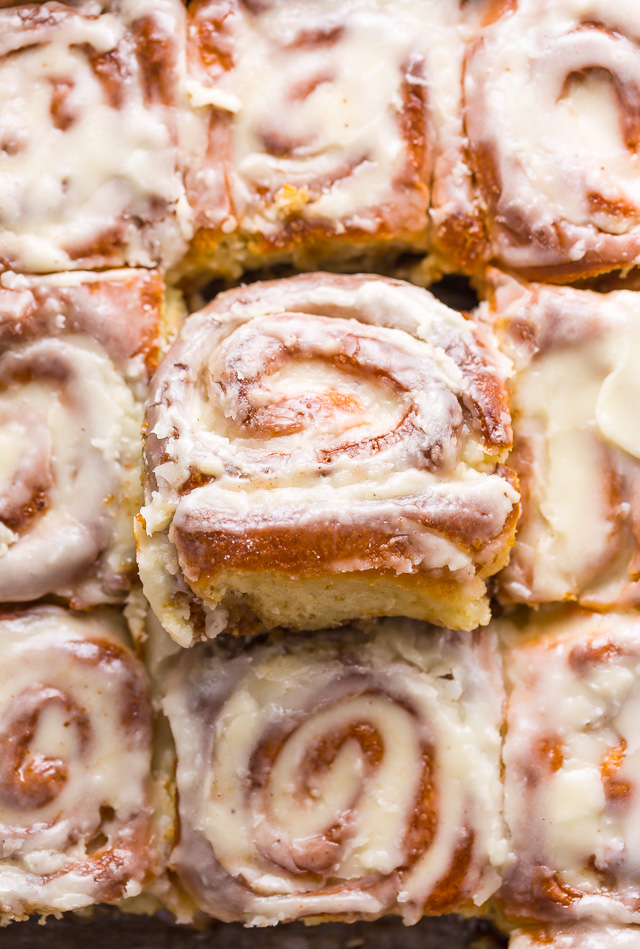 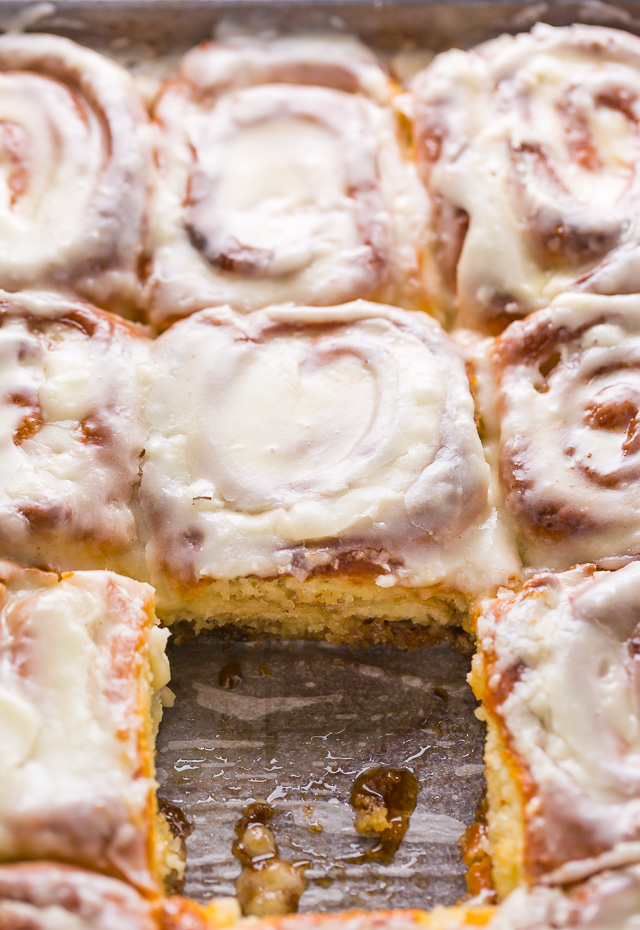 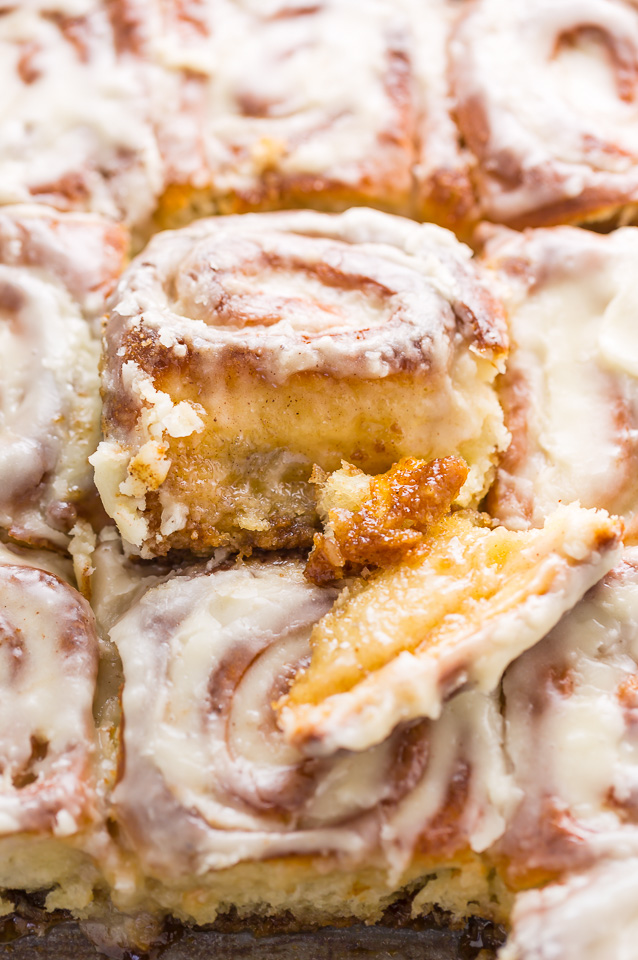 Generously slather the glaze on the rolls and serve warm. 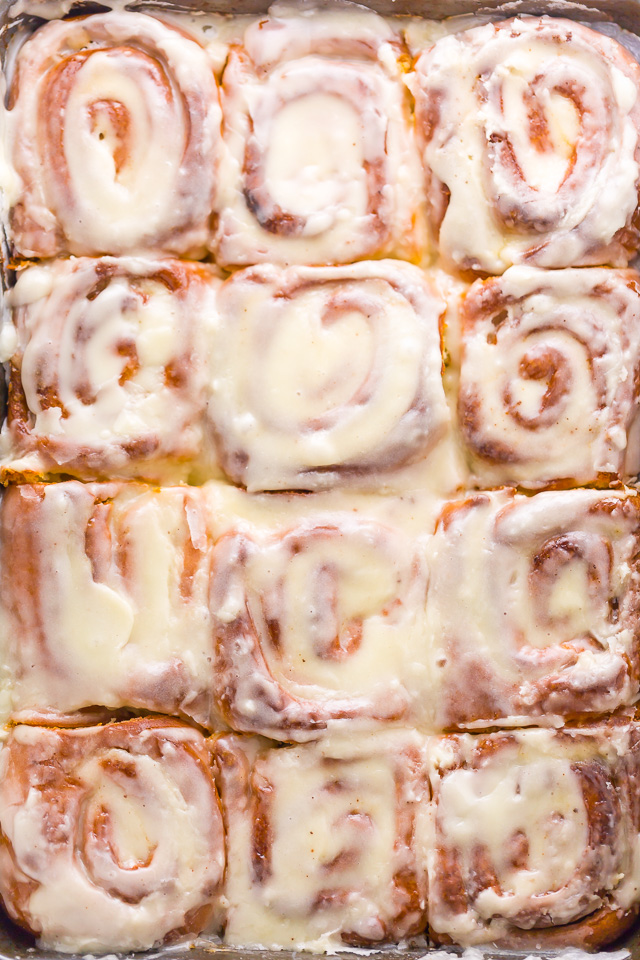 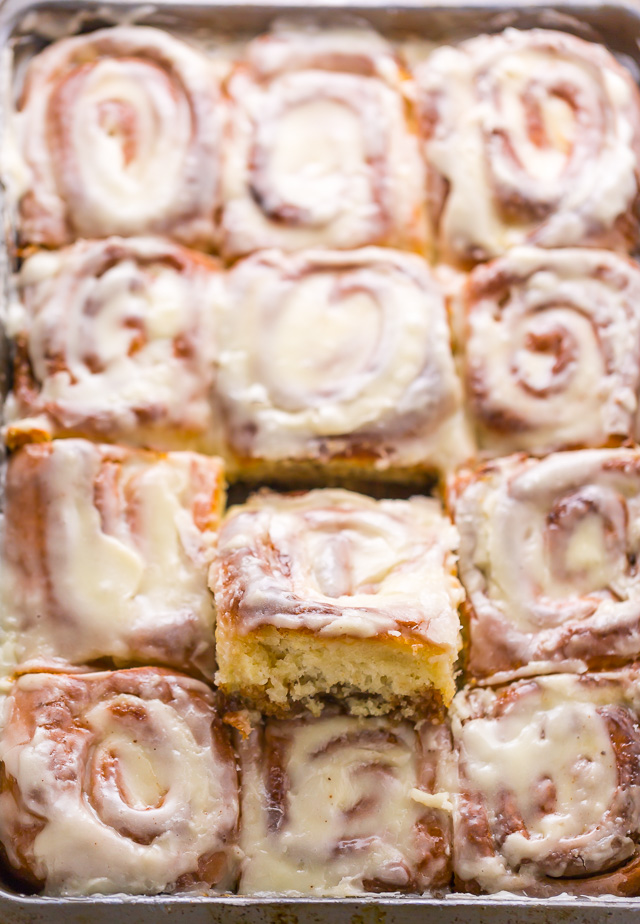 If you try this recipe for The Best Easy Overnight Cinnamon Rolls, let me know what you think! Leave a comment below, and don’t forget to snap a pic and tag it #bakerbynature on instagram! Seeing your creations makes my day ♥ 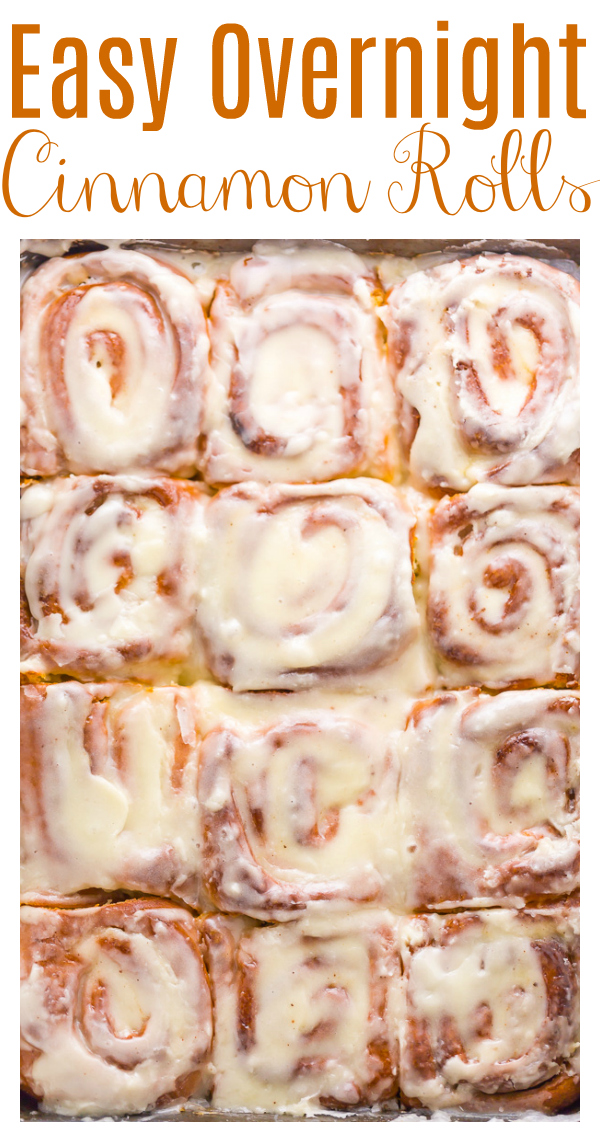 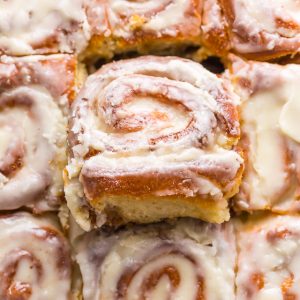 For the Cinnamon Rolls:

For the Cinnamon Rolls: 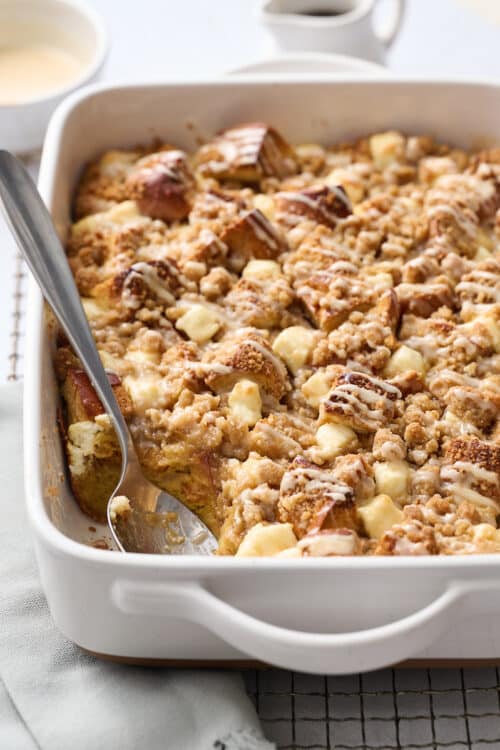 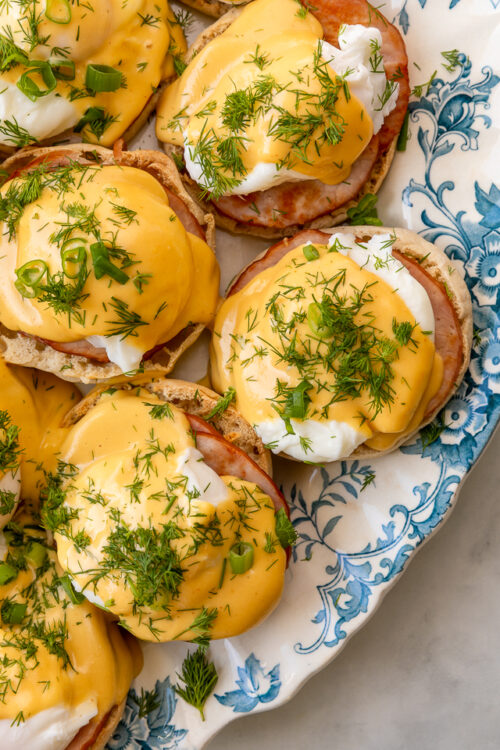